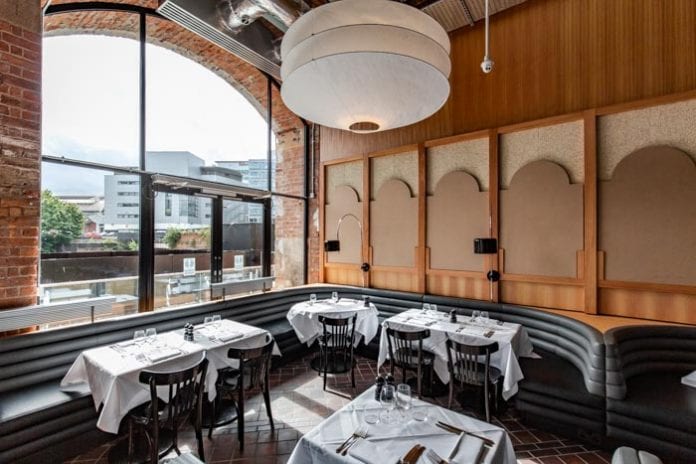 Aiming to strike the balance between home and hotel, Native Manchester is the UK’s largest aparthotel, spanning 180,000 square feet.

The aparthotel, which opened last autumn and occupies eight floors of a vast Grade II listed former Victorian warehouse on Ducie Street, offers the benefits of apartment living coupled with the service and flexibility of a hotel.

The Ducie Street warehouse building has until now been home to three separate businesses: Native, boutique fitness studio Blok, and Cultureplex, run by three separate specialists independently of each other.

But today, Native has announced that they have acquired Cultureplex, including the Bistrotheque restaurant run by Pablo Flack and David Waddington as well as a lounge, coffee counter Klatch, events spaces and a boutique mini cinema. 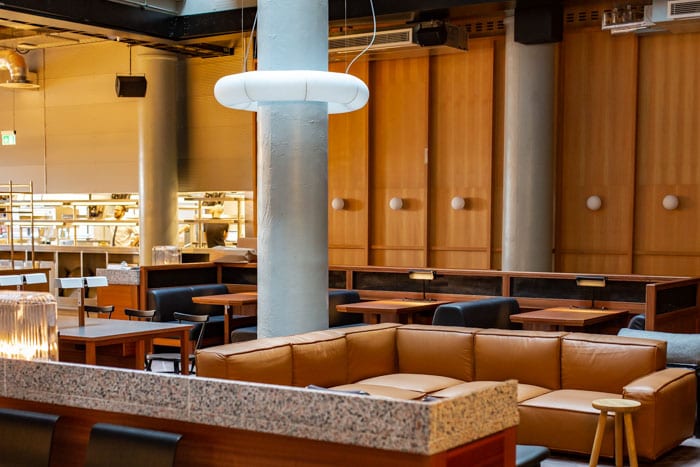 Manchester’s Bistrotheque restaurant, which started life in London’s Bethnal Green and will continue with its original restaurant in the capital, will become known as the Restaurant at Cultureplex.

But despite the departure of Pablo, David and Bistrotheque chef Blaine Duffy, Native are keen to stress that the restaurant will continue to serve its much-loved menu of bistro classics and brunch dishes with a modern twist.

The food offering has been well received in the city, and national critic Jay Rayner also described it as a “thoroughly reliable late-night dinner option”. 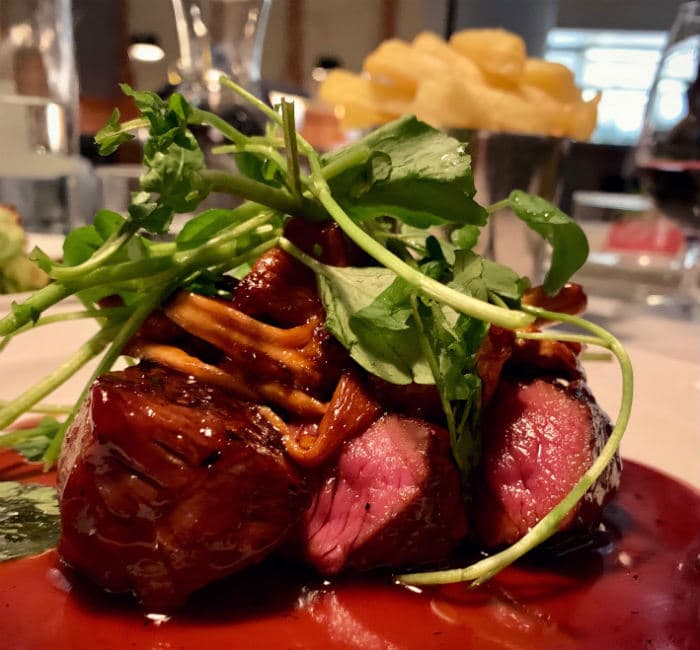 Part of the drive behind Native’s acquisition of the Cultureplex concept is the plan to roll it out to other locations, they say. The operator has aparthotels across London as well as in Manchester and Glasgow.

But as far as the customer experience in Manchester goes, they insist, not much will change.

The events and cinema programmes will continue, and any existing bookings will go ahead as planned. 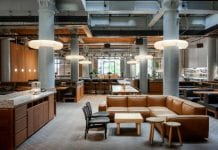 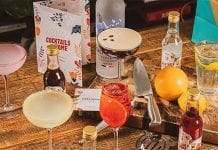 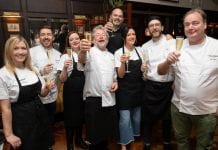