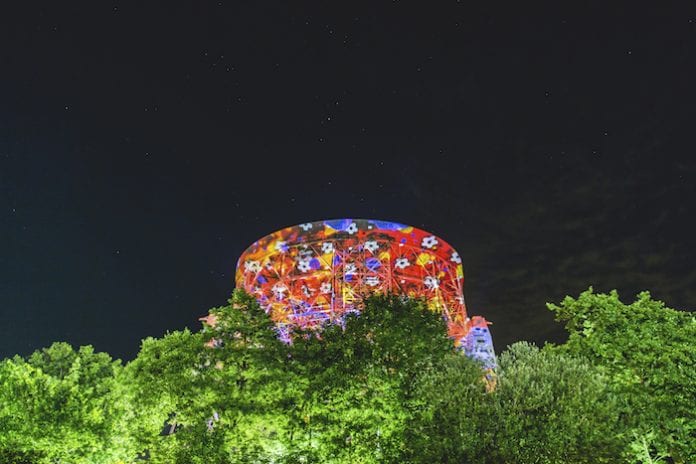 Good music and good science – two things we don’t necessarily associate with each other. They’re like chalk and cheese. Picture Bowie sniffing the white stuff before inventing Ziggy Stardust. Now imagine Richard Dawkins doing the same thing while  writing The God Delusion. Doesn’t fit, does it?

So how can bluedot, a three-day intergalactic festival of music, science, arts, culture and the exploration of space coming to Jodrell Bank in July, combine the two?

Because rock stars and scientists have more in common than you might think.

Marie Curie was the first woman to win a Nobel prize. She coined the term radioactivity and discovered the elements polonium and radium— the stuff used in atomic bombs. She carried the highly radioactive and incredibly dangerous elements in test tubes, in her pockets. The exposure sent her mad and she died in a sanatorium.

Isaac Newton, the man who discovered gravity, believed in the occult. He spent so much time practising alchemy (the attempt to turn base materials into gold and the search for a universal elixir) that actual science may just have been something he did in his spare time.

Albert Hoffman invented LSD and proceeded to soak his brain in the stuff until the day he died, all in the name of science. He started a trend of scientists taking LSD to help them think outside the box and make those important scientific breakthroughs. Francis Crick, one of the people who discovered DNA, was one of them.

Occultism, mind-altering substances and dangerous escapades – scientists got there first.

Bluedot remembers this rebellious scientific spirit, mixing the atmosphere of Glastonbury with the iconic Lovell Telescope. The event promises a weekend of mind-blowing music and mind-opening science.

Get warmed up sonically and make your mind pliable at one of the four sound stages. Hear music from the Grammy-nominated Goldfrapp, the legendary alt-rock band The Pixies and the Mercury Prize-winning alt-J, amongst others. Then head to one of the conference stages and meet the scientific rebels of today.

Learn about the dark web from Geoff White. The Channel 4 technology expert will take you on a mystery tour of the internet’s most dangerous places, where criminal activities proliferate under the safety net of anonymity. Learn about the marketplace where you can buy literally anything be that weapons, drugs, or children.

Go listen to Professor Fritz Vollrath as he talks about spider silk. The precious material is light and incredibly strong. It’s thought that if scaled up to a millimetre, the silk could catch a helicopter as easily as it catches a fly. For this reason, manufacturing the silk on a large scale has been an obsession for some entrepreneurs since 1709 when King Louis XIV of France was given a pair of spider silk stockings. The problem is mass production, try milking 1000 spiders like you would a cow. It’s a tricky enterprise.

And finally, escape your body with Professor David Nutt who is channelling Albert Hoffman with his talk espousing the benefits of psychoactive substances.

Whatever your taste, music or science, Bluedot will have something to pique your interest.

Bluedot is at Jodrell Bank Observatory from the 7th until the 9th of July. 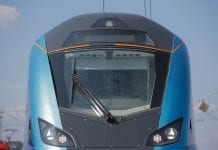 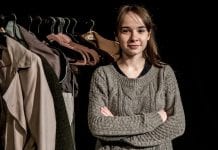