Home In Your Area City of Manchester Moss Side is a proud Manchester community that stands together and will...
Share
Facebook
Twitter
WhatsApp
Linkedin
Email
Print 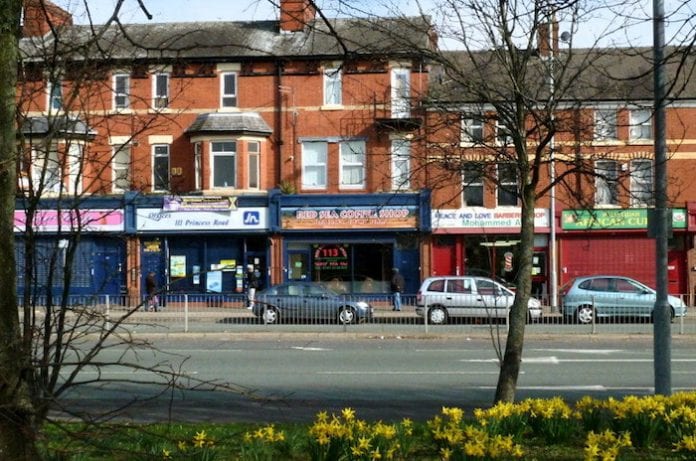 There will, no doubt, be doommongers only too ready to claim that Moss Side has slid back towards the bad old days following the mass shooting in Claremont Road in the early hours of Sunday morning.

But they would be wrong.

It is true that the incident, which left ten people including two children needing hospital treatment after being hit by pellets fired from a shotgun, is a setback, but the progress in ridding the area of its “Gunchester” notoriety of the 1980s and 1990s is continuing.

The motive for the attack on what was a noisy but unrelated street party after the first day of the weekend’s Caribbean Carnival remains unclear. Police are investigating whether it was a targeted shooting. No arrests have so far been made and three people, including a 12-year-old girl, are still in hospital. Her wounds are not thought to be life threatening.

The attack, now being treated by police as attempted murder, was a very serious incident. But the carnival itself – held every year since 1972 – in Alexandra Park, attracting 16,000 people, is in itself symbolic of a widely diverse community pulling together and celebrating that diversity.

And one of the main reasons why the events of the early hours of Sunday sent such a shockwave through the area is the progress that Moss Side has made in the last 20 years.

“I have been here a long time and I will continue to spread the good word about this community. Situations like this don’t help and this is about sending the message to the people.”

The new determination and optimism in the area was echoed by community activist Dr Erinma Bell in the aftermath of the weekend’s shooting. 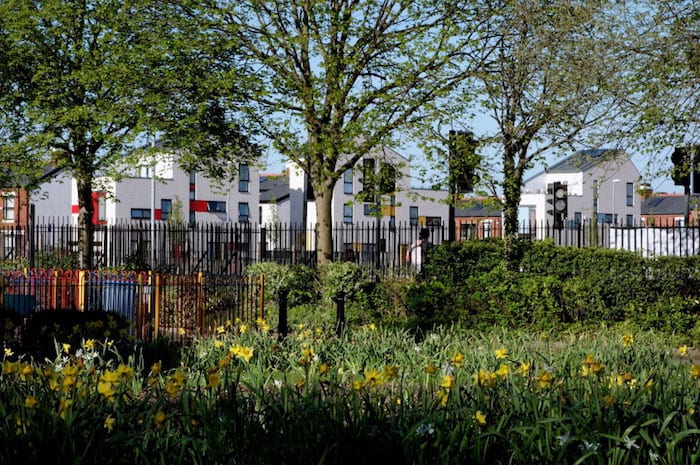 In an interview with ITV’s Granada Reports, she insisted the years of work to create “Moss Pride” would not be destroyed by a senseless shooting.

She said: “We will still continue to build on what we have succeeded in doing in Moss Side which is reduce the  gun and gang crime issues and violence by that we have on our streets by more than 92 per cent.

“When incidents like this happen in Moss Side it is very very disappointing, not only for myself but also for the local residents, organisations and groups we have working so hard to clean up our act, to give it a new face lift and for people to be proud of the area.

“We have done a lot of work with individuals, with groups,, with schools. Moss Side is a happy place to be. It’s a safer place to be. Unfortunately what happened at the weekend will drag us back a little bit – but only a tiny bit – because we will stand together on this.”

Last year, Dr Bell’s campaign against gang violence in south Manchester was recognised by the unveiling of a sculpture of her made from melted-down firearms.

Historian  Dr Charlotte Wildman told the BBC that Moss Side’s characterisation as a neighbourhood of gangs and gun crime  was “unfair.”

While it was true that the violence that earned the nickname “Gunchester” continued into the 1990s, that was also a time when dramatic changes began. Manchester city council had worked very hard to make sure Moss Side shed its unfair image and, as well as spending money, there had been a push to rebrand the area and encourage young professionals to live there. And it worked.

The changes were underlined as long ago as 2012 when The Guardian newspaper published, as part of a series, “Let’s Move to Moss Side – What a difference 20 years makes”.

“So much energy has been poured into the area, it’s a shadow of what it was 20 years ago. [Investment has been] enough to turn it around, to build better relations with the police, as well as places like the Powerhouse library and family homes; to allow locals to tend the flowers in Cranswick Square and to tempt wannabes who can’t afford Didsbury.

“Indeed, 2011’s census has Moss Side’s population up 30% in a decade, mostly young families. Plus, crime’s lower than in Didsbury.” 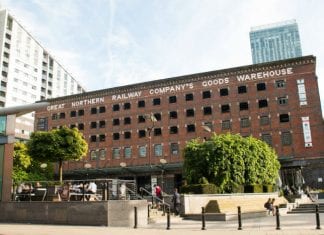