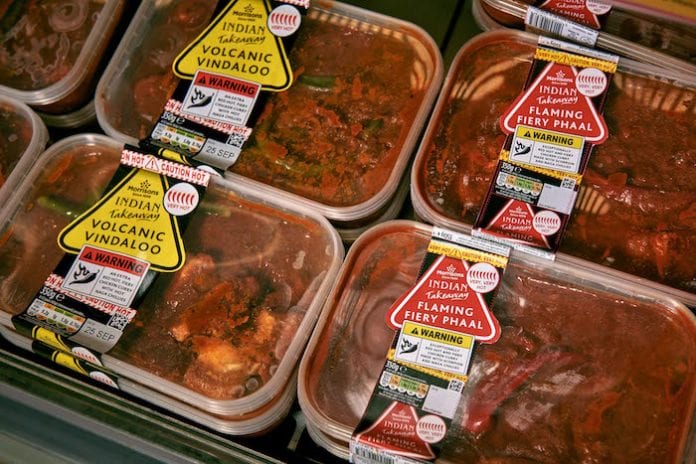 Morrisons Manchester Piccadilly Gardens are launching an eight chilli rated curry after listening to customers’ complaints that the supermarket’s Volcanic Vindaloo wasn’t hot enough for them.

A number of customers got in touch with Morrisons to inform them that their hottest curry – the Volcanic Vindaloo – just wasn’t hot enough and asking the supermarket to create ‘a much hotter version’.

So Morrisons’ chefs scoured the country to find the hottest recipe possible. Their search led them to Birmingham’s Bangladeshi restaurants, the home of the phaal, which is considered by many to be the fieriest and most challenging curry in the world. 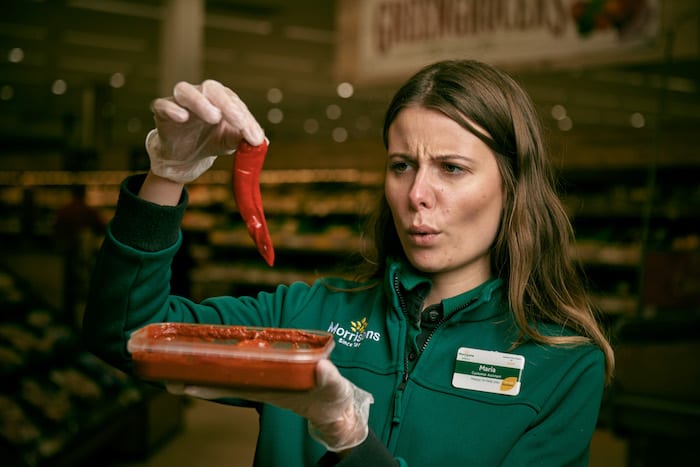 They came up with The Flaming Fiery Phaal, a curry which contains scorpion chillies – which top the Scoville Heat Scale – as well as naga and green chillies.

The curry boasts an eight chilli rating to make it the hottest supermarket curry ever and carries a warning.

Spice tolerances differ from person to person, and it’s capsaicin, a compound found in chillies, which triggers pain receptors in the body to react when people eat spicy curry.

“We love to hear back from customers and were happy to take on the challenge,” said Christopher Hughes from Morrisons Manchester Piccadilly Gardens.

“The difficulty when making a phaal is to make sure it’s got as much flavour as it has heat. But we think we’ve pulled it off!”

Morrisons Flaming Fiery Phaal will be available in Morrisons Manchester Piccadilly Gardens for ‘Curry Week’ from the 8th October and will cost £2.

The store is also launching Roulette Bhajis – a box of 12 onion bhajis with three of those being extra spicy for those who want to take a heat-filled gamble. Roulette Bhajis will be available from the deli counter and will cost £1.90 for a box of 12.