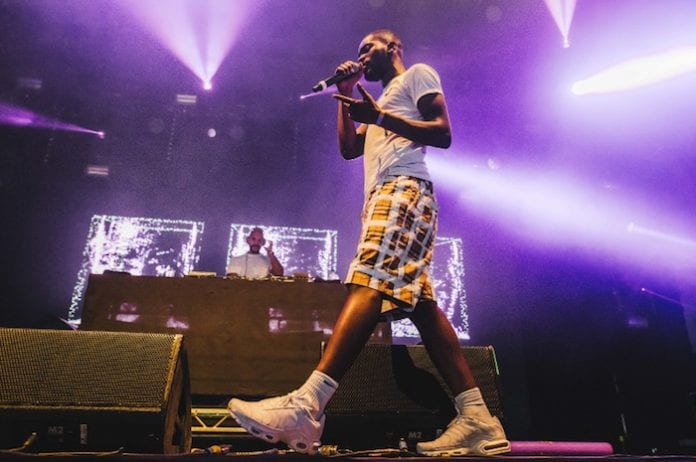 Streatham rapper Dave has been added to the line-up for Parklife 2019, joining the likes of The Streets, Solange and Cardi B as the festival celebrates its 10th year in Manchester.

Other acts lined up for this summer’s festival so far include Nas, George Ezra, Migos, Loyle Carner, Mura Masa, Christine and the Queens, Kaytranada, Earl Sweatshirt and Khalid.

The announcement came just as he dropped his new album Psychodrama – already hailed by Guardian critic Alexis Petridis as “the boldest and best British rap album in a generation” over the weekend.

The video for lead single Black was filmed in part here in Manchester, as well as in London and Lagos, Nigeria.

Powerful and straight to the point, on this long-awaited full-length debut Dave doesn’t pull any punches, tackling political hot potatoes including mental health, domestic abuse, institutional racism and the prison system on his new 11-track release.

Tickets are on sale now, priced at £125 for a weekend pass and £69.50 each day. The full line-up to date can be found on the festival’s website. 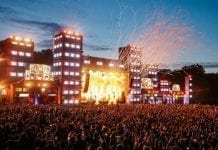 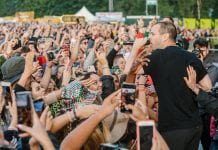 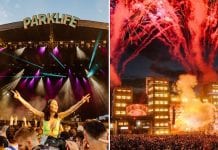