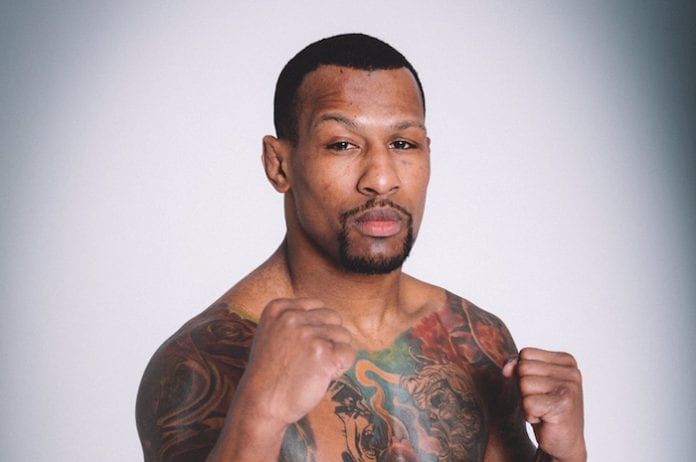 Mixed martial arts has enjoyed a rise in popularity in the last few years with more local fighters emerging and making a name for themselves.

Michael Bisping, the Manchester fighter who led the way and remains the only British fighter to hold UFC gold, may have retired from the sport after 15 years, but another local fighter is keeping fight fans entertained.

Kane ‘The Danger’ Mousah, a born and bred Mancunian from Fallowfield, has just signed a multi-fight deal with global mixed martial arts promotion Bellator MMA, main rival to the UFC.

He makes his Bellator debut against tough Polish opponent Mateusz Piskorz and will be looking to extend his impressive record of 11 wins from 13 professional bouts.

As well as holding down a fight career, Kane has created his own fashion label, BADR (Be A Dangerous Rival). The brand is designed to give Kane a stable income once he retires from fighting and has been growing fast.

All of this is in stark contrast to the path his life was taking at one stage. Involved with gangs, he was sent to prison for possession of handguns. It was in prison that Kane decided his life needed to change and from there he channelled his energy into MMA. 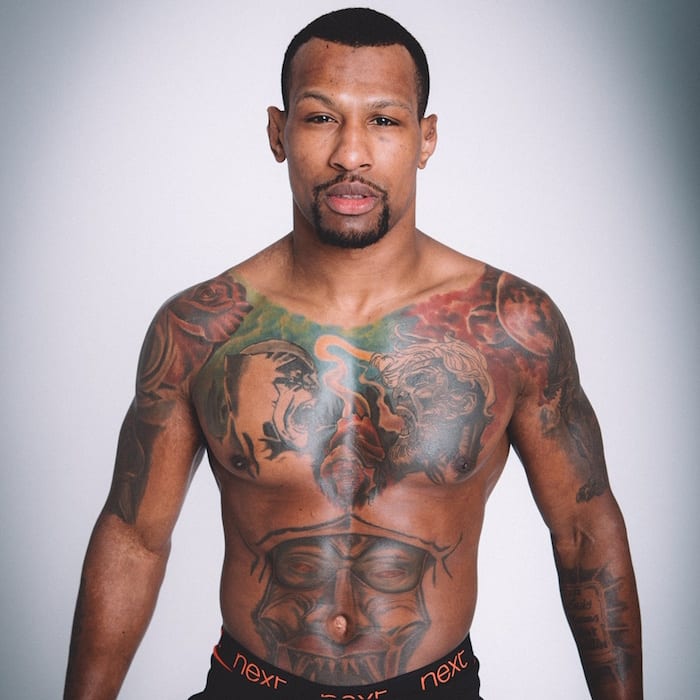 How does it feel to have signed a multi-fight deal with Bellator?

It’s really exciting. It gives my career a new lease of life and it feels like a new beginning. It’s a chance to refocus my mind, set myself new goals and get my hands on the Bellator lightweight belt. Bellator is a promotion that encourages fighters to show their personality and put on a show for the fans, which is what I’m all about.

What age were you when you first took up MMA?

I first took up MMA when I was around 15 years old. My first exposure to the sport was watching Royce Gracie fighting in the cage at one of the very first UFC fights. The idea of going into a cage and fighting in front of a crowd of people intrigued me. It’s a brave thing that only a tiny minority of people are able to do.

Do you think European fighters are being shown more respect these days?

Definitely. It’s time for the European fighters to shine! The sport has evolved so much over the years that European fighters, particularly in the UK, Ireland and Russia, as well as continents like Africa, are beginning to challenge the stronghold of the Americans and South Americans.

Do you think fighters are finally getting to a position where they can start earning the kind of money they deserve?

I think so. Bellator have come to the table and offered me a deal which pays me more than I’ve ever been in a position to earn before. It’s amazing what the promotion are doing with European fighters and it gives us a great motivation to be able to do what we love to do, but also be in a position to make money from it.

What do you make of Piskorz your opponent? Are there any flaws in his style that you can exploit?

He comes from a good gym, he’s strong and he’s durable. I feel like he is not as sharp as I am and it’s going to come down to sharpness on the night. He hasn’t got the same speed, agility and power as myself and those weaknesses in his game are going to cost him.

Do you feel any extra pressure fighting for Bellator or is it the kind of pressure all fighters want to feel?

Every fighter has to have the mentality that they are going to go in there and win. Being a Bellator fighter is an achievement and I want to thrive on that. I’ve already fought on big shows and fought big names. I didn’t feel the pressure of being the main event in my last fight. The only pressure I feel is the internal pressure I place on myself to win.

Looking at the rest of the lightweight division, who matches up best stylistically for you?

I’m a person that believes in being real with yourself and being real with the sport. MMA isn’t a sport you can disrespect and looking past your next opponent is disrespectful. I’ve got a tough, durable opponent to get past first. Once I’ve done that, I’ll be able to speak about who I want next.

Your affiliation to gangs is well-publicised as is your work helping young people involved with knife and gun crime. Do you think contact sports help these individuals channel their energy into a more positive future?

Fighting has been one of the main reasons I’ve managed to stay out of trouble and stay focused. Fighting gives youngsters the platform and the ability to channel their aggression and show how tough they are in a controlled way.

You also run your own clothing line. How’s that going?

My clothing line is one of the fastest growing UK brands out there. We’ve had a massive impact on the market and are about to drop our next season’s collection. After my next fight I’ll be head abroad to shoot some promotional material and allow more people to connect with the brand. Having something else to pour my energy helps. It gives me something which I know I’ll be able to work on and develop once my fighting career comes to and end.

And you also provide work experience to youngsters through this venture too?

The business isn’t big enough for me to hand out money or sponsorship just yet, but it gives me an opportunity to bring youngsters into the fold and show them how to run a business and give them the tools to pursue their own ventures.

Are you a football fan?

I’m a United fan – but I’m a Manchester fan too. I support both teams unless they are playing each other, in which case I support United.

Tickets to watch Kane Mousah in action at Bellator Birmingham are on sale now and can be purchased from TheTicketFactory.com and Bellator.com, as well as the Resorts World Arena box office.