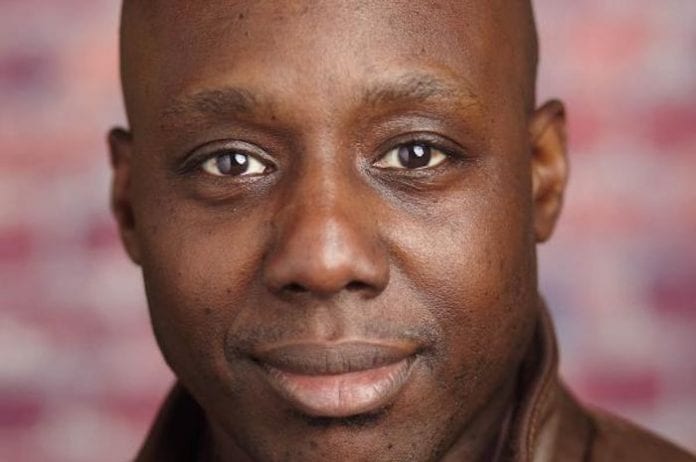 Chris Jack has worked with Manchester theatre company Monkeywood, walked the cobbles of Coronation Street playing a policeman, and has starred alongside Bruno Langley in a touring revival of Salford playwright Shelagh Delaney’s A Taste of Honey. He is currently touring in a dramatised version of Graham Greene’s classic novel Brighton Rock, which arrives at The Lowry in May.

We had a chat with him about the play and coming back to Manchester to perform. 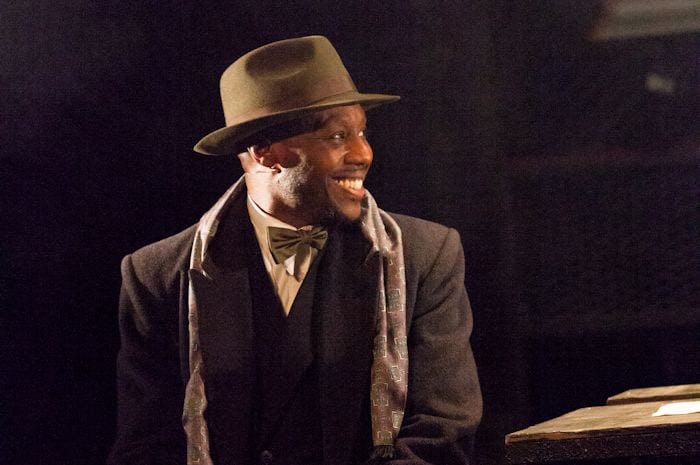 How did you get into acting and was it something you always wanted to do?

I got into acting at school. I was about 16, we had a school trip to the RSC to see Julius Caesar. I saw Hugh Quarshie as Mark Antony and I thought to myself, that’s what I want to do. He was an inspiration.

What attracted you to Brighton Rock?

I saw Brighton Rock as a new challenge – playing lots of characters in an ambitious and iconic story. I’d worked with Esther Richardson (the director) and Jenny Jackson (cast member) before, I was a fan of Bryony Lavery’s work, and I knew about Graham Greene’s book. I just had to do it.

My main character is Phil, whose wife has recently passed away. He is a mild-mannered gentle soul who is still grieving when he stumbles upon the stunning force of nature which is Ida Arnold. Through slightly strange circumstances, they become an odd couple in the quest for the truth.

How does it feel to be performing at The Lowry?

It is always a joy and a blessing to be performing in Manchester. I trained at Salford University, I did my showcase at The Lowry and I’ve performed there several times, most recently with Monkeywood Theatre on By Far The Greatest Team, so it feels a bit like a homecoming.

What does Manchester mean to you?

How do you think the city has changed?

I think the most notable change about Manchester has been the architecture. Stunning buildings throughout. There was a great energy in the 90’s, and now it seems to be full of life, vibrancy and culture, even more so now.

Where are your favourite places to hang out?

I’ve always been fond of the Northern Quarter. However, I have to say that Chorlton is now hot on its heels. It’s got the fantastic water park for families, great bars and a diverse mix of brilliant restaurants.

Why should people come and see Brighton Rock?

Because it works on so many levels. It is a visual feast and Hannah Peel’s music is sublime. The play stays true to the book, and yet has both a classic and modern feel to it. Simply put, there is something for all age groups, whether you are 16 or 96.