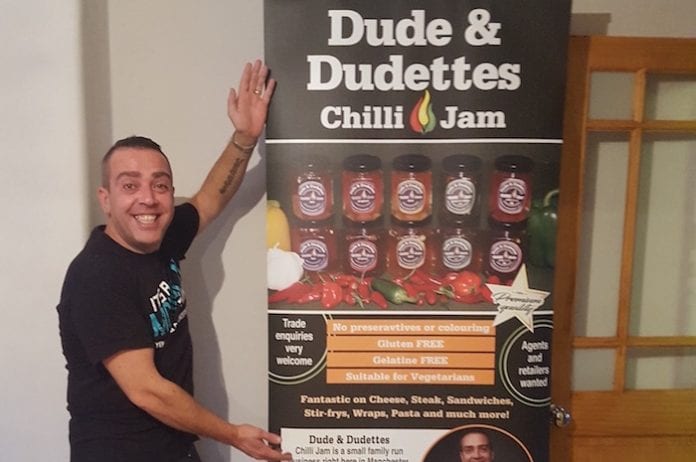 When HGV driver Darren McKinlay started growing chilli plants in his back garden, he did it because it was something he enjoyed. At first it was just something to take his mind off work, but what started out as an unusual hobby has since turned into a business – and the 42-year-old couldn’t be happier.

“I started growing chilli plants as a hobby,” says Darren. “I grew that many I was giving them away, then before long throwing them away.”

Then he hit on the idea of making chilli jam.

“I bought a few jars at first and started to make more and more jam, so much so that family and friends kept asking for some!” 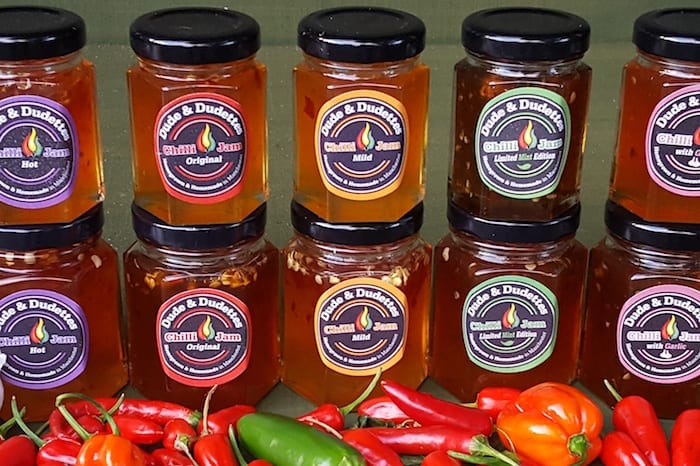 Before long, local businesses caught wind of what Darren was doing and wanted to sell it on his behalf. Now he has regular stockists.

It’s been a meteoric climb over the past year for Darren and, although there’s been a change in lifestyle, he’s taking it in his stride. Today, he produces five different flavours of his home made chilli jam, including one-off limited editions which are released throughout the year. These include mild, hot, garlic, mint and original, with the most popular being the garlic chilli jam.

One stockist is nationwide cash and carry chain, Parfetts, which has six stores located throughout the UK including Stockport. The partnership is just one of a few reminders for Darren that his hard work is beginning to pay off, but he isn’t going to let his success slow him down anytime soon.

“I used to drive HGVs for a living delivering timber and skips, but now that I’ve started on my own it’s only gotten busier,” he says.

“We’ve been inundated with work, from local fairs and festivals, to regular customers on our Facebook page and that’s just the start.

“My average day consists of making jam in the afternoon, sometimes into the evening. Now I need to concentrate on what’s important for me and the company and that means focusing more on the sales and marketing side of things in addition to the jam making.”

The name draws obvious comparisons with Jeff Bridges’ much loved character in the cult classic The Big Lebowski. But rather than drinking White Russians and hanging around bowling alleys, Darren spends most of his time working hard on the business and planning for the future.

“I’m a 42 year old man with a lovely wife and daughter and for the past 16 years my nickname has been ‘dude’, which kind of just stuck. Now I’ve got my dudettes with me, hence the name.”

For more information about Dude & Dudettes, you can find them over on Facebook.