Does the thought of watching another generic superhero movie make you want to claw out your own eyes? Do you find Fifty Shades of Grey about as sexy as a bowl of cold rice pudding? Would you rather get hit by an actual car instead of sitting through the next Fast and Furious?

If the answer to any of these questions is yes, then we have good news for you. The Manchester Film Festival is coming back to The Printworks. 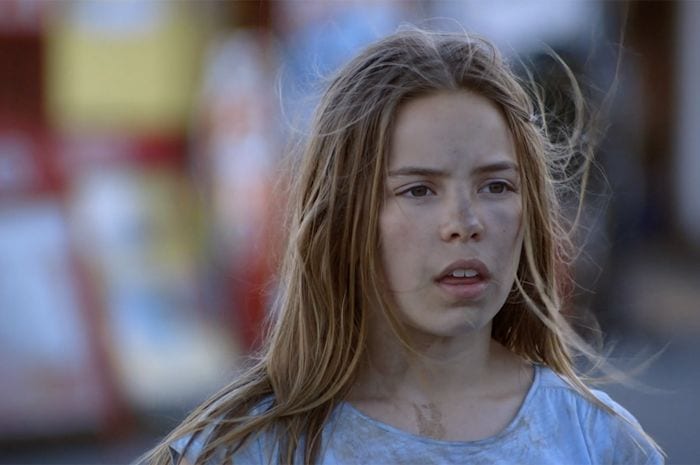 This year is set to be even bigger with interviews, discussion panels and Q+A sessions playing a key part in the festival line-up. 2017 will feature, amongst others, the debut of One Last Dance starring Jonathan Pryce (High Sparrow from Game of Thrones), Hunter-Gatherer and Happy, a documentary that tries to show what really happens when you power through depression.

The Festival is a non-stop slew of screenings running from Thursday March 2nd to Sunday March 5th. A full festival pass costs just £66 and entitles you to four full days of cinema access or, if you’re a student like me, £50 with a student card.

Don’t want to spend four days in the dark? The festival also offers a four-film pass. Just take a look at the line-up and mix and match movies to suit your personal taste.

The full festival line-up can be viewed here and tickets and passes are available here.