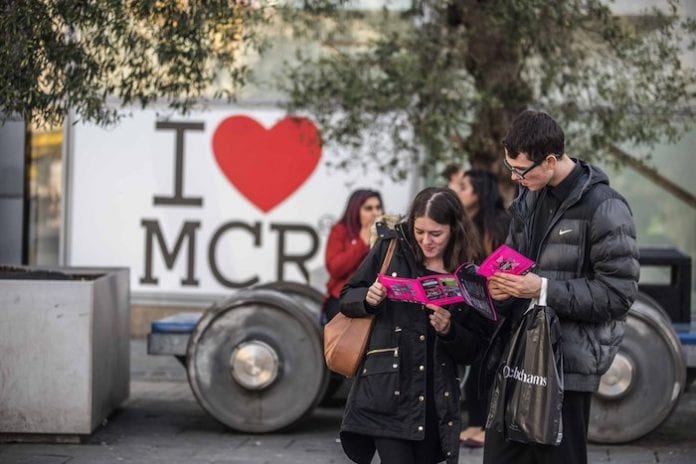 Manchester’s two universities have been ranked in the top five in the UK in a new league table.

It ranks them using criteria which include the price of a pint, the number of pubs per sq mile, gig prices, and number of Deliveroo options. In other words, all the important stuff you need to know about after a hard day studying.

As you might expect, Manchester’s two universities are equal in some categories because students attend the same Manchester gigs and pay the same price for a pint, coming joint 8th in the table for gigs, joint 11th for club nights and joint 21st for student events overall.

But when it comes to enjoying a takeaway from the comfort of your room, Man Met falls  behind with a mere 210 Deliveroo options compared to Manchester University’s 214. 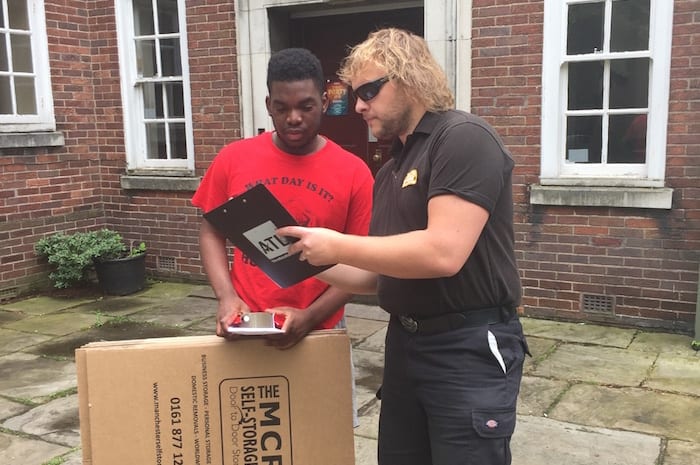 READ MORE: Here are some tips if you’re a student looking for a self-storage unit in Manchester over the summer

And the biggest differences between the two Manchester universities is in two categories – sustainability and accommodation costs.

According to the research, the University of Manchester is far cheaper for students than MMU, with an average hall rent price of just £306 – joint sixth in TickX’s table – compared to MMU’s £454, a lowly 46th.

But when it comes to sustainability, MMU blows Manchester University out of the water.

So if you’re thinking of going to university in Manchester and are looking to save money on accommodation, choose Manchester University. If you want to save the planet, choose Man Met. 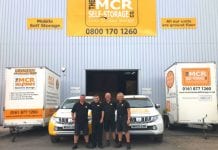 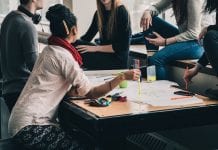