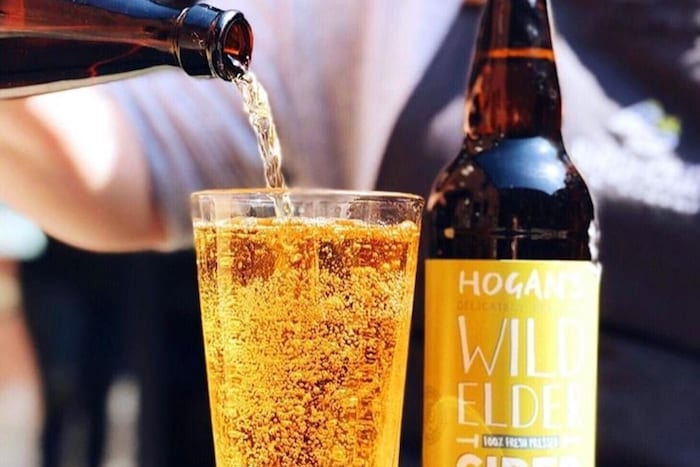 With the success of beer festivals in Manchester, street food company GRUB has decided it’s time for the cider lovers to have their day in the sun.

Fairfield Cider Fête is Manchester’s only dedicated craft cider festival, and when it comes to Fairfield Social Club later this month you’ll be able to try over 90 ciders created by over 20 producers.

Ciders will range from the traditional apple to pear, elderflower and even a lemonade perry, that will be pouring across three bars from keg, hand pull, bottle, or out of the good old bag-in-box.

Is there a better way to spend a bank holiday Sunday?

For the festival, street food and craft beer event kings GRUB have teamed up with Hogan’s Cider, who will be curating a line-up of ciders and producers including Ketish Pip, Turners, Pure North, Tiny Rebel and Cotswold Cider Co.

This year the cider will be accompanied by street food on site, so you can get fed at the same time as sampling the many ciders available.

Fishy favourites Holy Crab will be serving up their amazing street food including sweet and salty fritters and fresh oysters, with veggie and vegan options available too. 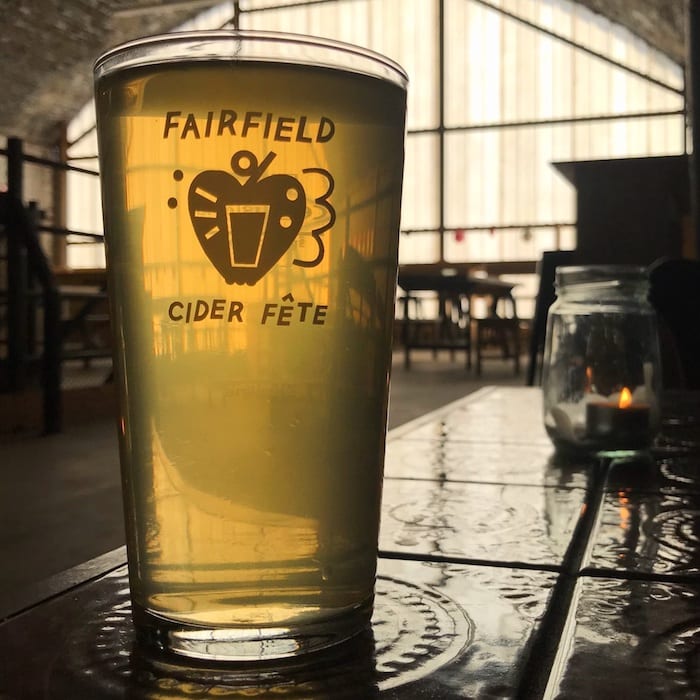 “Last year we had such a good time at the cider fete we had to bring it back!” says Jason Bailey, director of GRUB.

“And Hogan’s did an amazing job picking out some smashing cider, they’ve promised it’s an even more exciting line up this year.”

All we need now is for the sun to keep on shining.

Fairfield Cider Fête takes place on Sunday 26th May at Fairfield Social Club, Archway 6, Temperance St, M12 6HR, with a daytime (12pm-5pm) and evening (6pm-11pm) session. The event is ticketed and welcomes everyone including families and dogs. There are only 250 tickets available per session, priced £5.87.