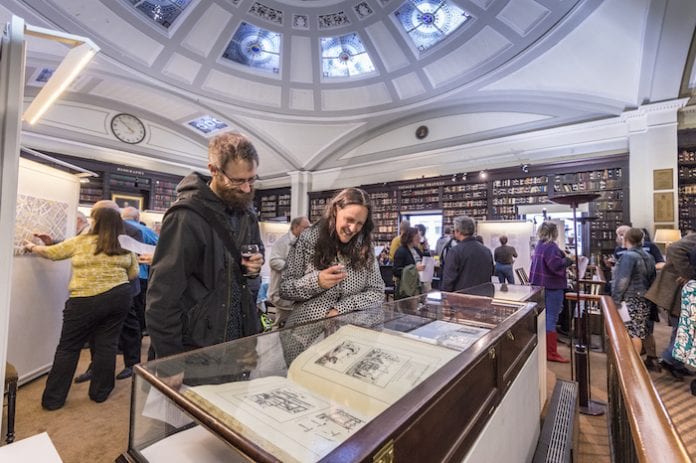 Did you know there is a Grade II listed Greek Revival-style library in the centre of Manchester you can look round for yourself?

The Portico Library was designed by Thomas Harrison and built between 1802 and 1804 during the Regency/Georgian period, complete with columns and an enormous domed ceiling.

It’s certainly an impressive setting, with a magnificent glass panel and plaster dome, bearing the coats of arms of England, Scotland and Ireland.

A new exhibition – Jewels of The Portico Library Collection – will reveal some of the most fascinating books and illustrations in the building.

The archives and bookshelves of the subscription library hold more than 25,000 historic volumes from across the world. The new exhibition is an opportunity to see some of the most impressive.

Full access to the library books is usually reserved for subscribers only, but the upcoming exhibition will open unseen rarities to all, including fascinating maps, artwork and documents, as well as books.

Time to banish the image of old libraries being full of shelves of closed volumes, as the Portico’s exhibition space will be full of the collection’s highlights.

There’s also a substantial section on Polite Literature – literature which was seen to promote culture and the further education of society, back when reading was becoming an increasingly fashionable activity.

Certain features will be reproduced exclusively and available to buy as limited edition prints, so you can even take one home with you. They will be on display alongside the original books and folios.

There are even books up for adoption. The annual Adopt-a-Book appeal allows the public to sponsor the repair of a historic work at the library, preserving it for future generations.

But where did it all start? The Portico Library was opened as a result of a meeting between Manchester’s Victorian businessmen who wanted to unite the facilities of a newsroom and a library in the city centre.

The Portico subsequently became known for its collection of 19th Century literature in particular.

So whether you love browsing old books, are a fan of quirky calligraphy or just like exploring the history the city has to offer, this one’s for you.

It’s also the chance to look at beautiful illustrations and illuminations, some of which were completed hundreds of years ago.

The exhibition also celebrates the launch of the Portico Library’s first colouring book – 48 pages of illustrations from the collection you can colour in for yourself.

You can also sign up to be become a member. You’ll be in good company, as subscribers to the library over the years have included people from scientist John Dalton to ex-footballer Eric Cantona. 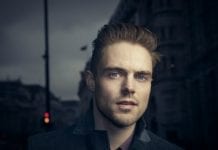 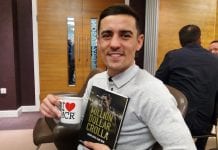 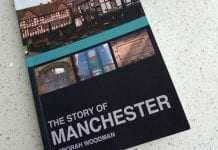 MancBook Review: The Story of Manchester by Deborah Woodman