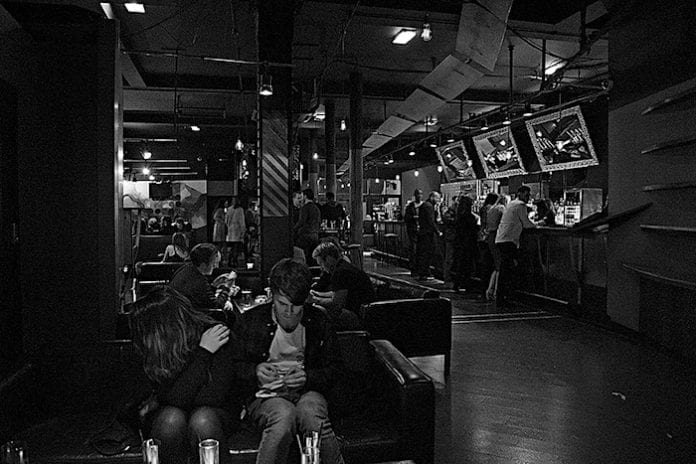 Manchester’s Northern Quarter wasn’t always a place you’d want go on a night out. And you definitely wouldn’t be dropped off in a taxi there.

That was until the opening of Dry Bar and the start of the redevelopment of this part of the city centre.

At the time, opening a posh bar in the middle of a wasteland seemed like a thrilling folly by Factory Records.

But in the end it sparked the rejuvenation of the northern part of Manchester city centre and changed people’s perception of the city centre.

It was a hangout, a place where people met and sorted stuff out and interviews were conducted. Shaun Ryder and Liam Gallagher were amongst the many who got barred.

It was the Manc epicentre for several years before becoming just another bar in a city centre full of bars being sold on to others before it finally closed this week.

The end of an era. People share their memories: