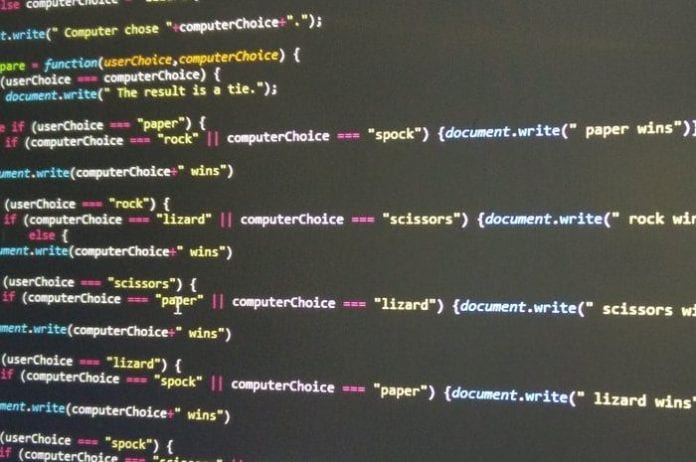 National Coding Week offers free-to-attend training sessions for anybody who’s interested in being taught the basics of coding alongside other beginners with little or no previous knowledge.

The week-long series of events is entirely run by volunteers and encourages adults to try their hand at writing computer code, often for the first time.

Volunteers behind this year’s events come from a range of organisations, from start-ups to multinationals and span the length and breadth of the UK. But Manchester’s contingent, including organisations such as MadLab, Dreamr, SpacePortX and more have shone a spotlight on the strong interest in coding and digital that exists across the city and the community spirit that’s driving it forward. 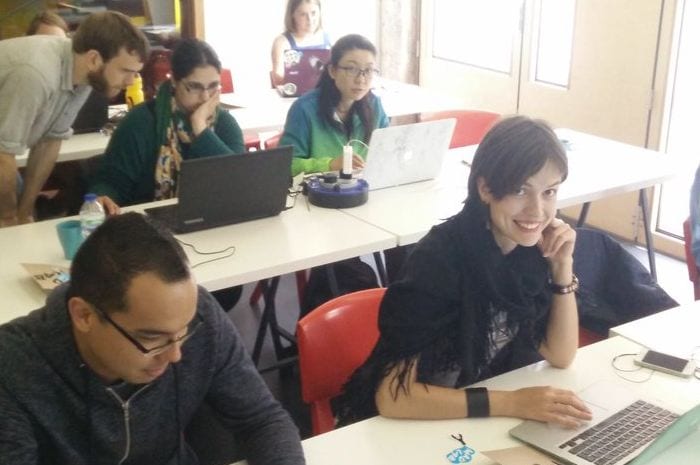 Manchester ambassador for National Coding Week, Claire Dodd from MadLab said: “I know I speak for everyone when I say that our common goal is to highlight that, regardless of background, age, education or employment history, coding skills can provide countless opportunities to anyone who wants them. I’m proud of the North as a whole, but I’m of course particularly pleased to see that Manchester alone is hosting more than 17 coding events this year. It speaks volumes about how seriously we take the digital skills gap and how passionate we are about tackling it.”

“This isn’t a government initiative, nor are we doing it for profit. National Coding Week was created because, as an industry, we identified that we needed to do something ourselves to address this ever-growing skills gap.

“The EU Commission predicts that by 2020 Europe will have a shortfall of 900,000 IT professionals. And with the UK potentially going it alone post-Brexit we need to grow as much talent as we can at home. This is why the efforts of those volunteers across Manchester are so crucial. I’d certainly argue that the coding industry in Manchester is one of the wheels turning the Northern Powerhouse!”

Here are just some of the events that are taking place in Manchester:

7 languages in 7 days
Learn the fundamentals of Javascript, HTML and other programming languages of the web.
Until September 24

Teaching the Homeless to Code
One of five events Dreamr is running to support National Coding Week over five days.
From September 24