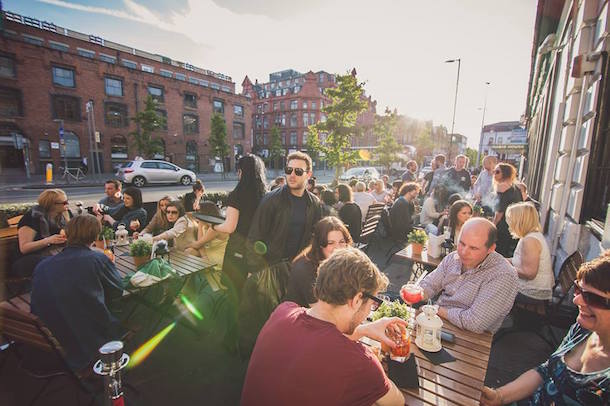 Manchester is set for a mini-heatwave this weekend, with the city set to be warmer than Spain.

The temperature in Manchester is set to expected to be around 20 (degrees) on Saturday and then hit 23 (degrees) C on Sunday. There may be some cloud and the risk of a light rain shower, according to the current forecast.

But this still means that Manchester’s weather will be warmer and sunnier than many cities across Europe over the weekend.

The Spanish resort of Marbella on the Costa del Sol is expecting temperatures of 20 (degrees) C on Sunday – but heavy rain is forecast all day. It’s a similar picture in the northern part of the country as the Catalonian city of Barcelona is set to reach highs of 16 (degrees) C with rain expected throughout the weekend.

The Balearic Islands are also set for a less than sunny weekend with rain expected on Saturday on Ibiza and a cloudy day forecast for Sunday.

Meanwhile, Manchester’s heatwave is expected to continue throughout next week with temperatures in the 20s predicted for Monday and Tuesday.

Perfect weather for shorts. Make mine a gin.