A memorial event celebrating the extraordinary life of BBC presenter Dianne Oxberry at Manchester Cathedral was filled with music, laughter and tears.

Hundreds of Dianne’s friends and fans joined her family and BBC colleagues at the special event organised as a memorial following Dianne’s death after a short illness on January 10, aged 51. 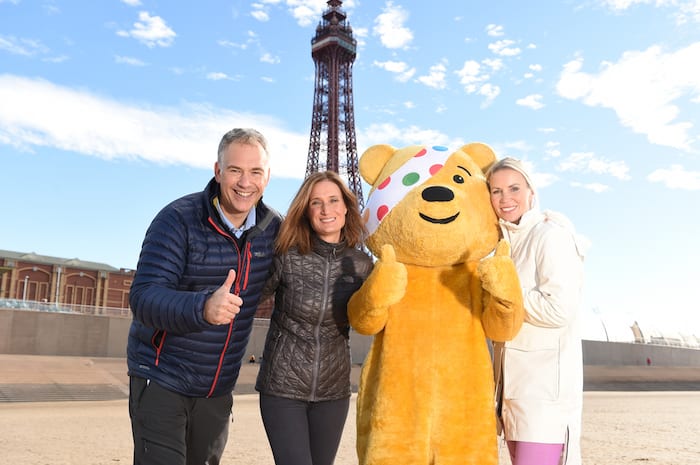 Roger Johnson introduced the service, and spoke of her extraordinary gift to look through the camera lens and befriend her viewers.

He added: “Dianne was a star, but never, ever acted like one.  She was so very special to each and every one of us.”

Tony Livesey delivered a speech that was funny and heartfelt in equal measure, and summed up the mood of the day when he said: “She was without doubt an oasis of loveliness in all of our lives in front of that weather map.”

Eamonn O’Neal read out a special tribute from Elbow frontman Guy Garvey, who was unable to attend the service, before the BBC Philharmonic Orchestra performed a special version of the band’s anthem One Day Like This.

Greater Manchester Mayor Andy Burnham also spoke at the service, saying: “Dianne was a true friend of the north of England.  She had a real care for the people and its communities and she bought light into our lives every day, even when she was telling us the Manchester heavens were about to open!”

Guests at the service were all given a packet of sunflower seeds to take away – and encouraged to plant them in memory of mum-of-two Dianne.

The service was broadcast on BBC Radio Manchester on Thursday afternoon. Later today the station will broadcast the first interview with her husband Ian since her death.

Ian set up a crowd funding page to kick start a charity in Dianne’s name after she died from ovarian cancer.

Speaking to Dianne’s former colleague and family friend Eamonn O’Neal, Ian paid tribute to Dianne’s many fans who have donated to the charity. 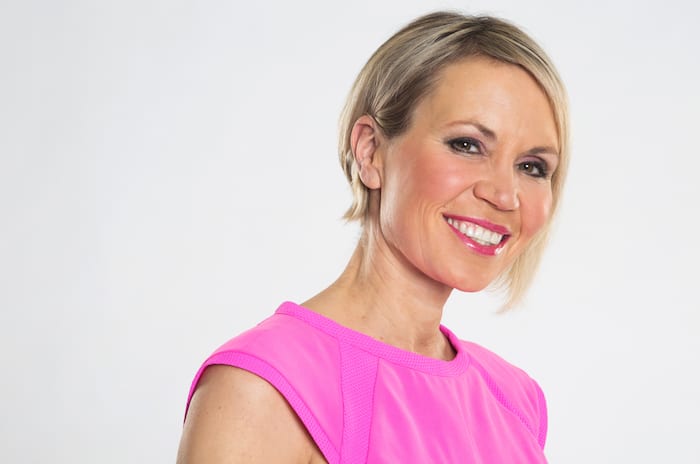 Ian said: “Dianne was an absolutely amazing wife and an amazing mother and this is a tribute to Dianne…

“I can’t thank [people] enough for what they’ve done. Your generosity and love for Dianne has meant we now have money for the future for people who are suffering or will suffer from ovarian cancer. People have been so fantastic in giving and it really has helped me in these really dark times.”

The money raised will be used to help families and individuals who have, or are suffering from, ovarian cancer.

He said: “It is hard for me to put into words how amazing and extraordinary she was. She had a massive effect on people’s lives and I can’t thank people enough for what they’ve done.”

BBC Radio Manchester’s interview with Ian Hindle can be heard on Thursday 28th February at 5pm.