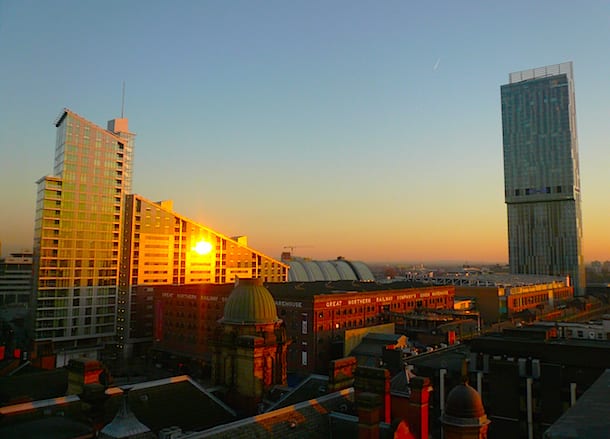 Manchester has been ranked first among 10 European cities for the cost of doing of doing business, according to a recent report by KPMG.

Competitive Alternatives 2016, a bi-annual study of the business competitiveness of over 100 cities around the world, considers many aspects of the cost of doing business, including costs for labour, facilities, utilities, transportation and taxes.

Manchester was ranked first of all the 10 European cities in the 2016 report, ahead of major capitals such as Berlin, Paris and Rome. London was deemed to be the most costly in which to do business of all the 10 locations studied.

“Manchester has attracted significant levels of international investment for a number of years and it’s fantastic to see the strength of the city recognised on a global scale. Investors increasingly view Manchester as a natural place to do business, and an attractive alternative to London or other European capitals. The ranking reflects the quality of our business community, but also Manchester’s growing reputation as a great city in which to live and work.”