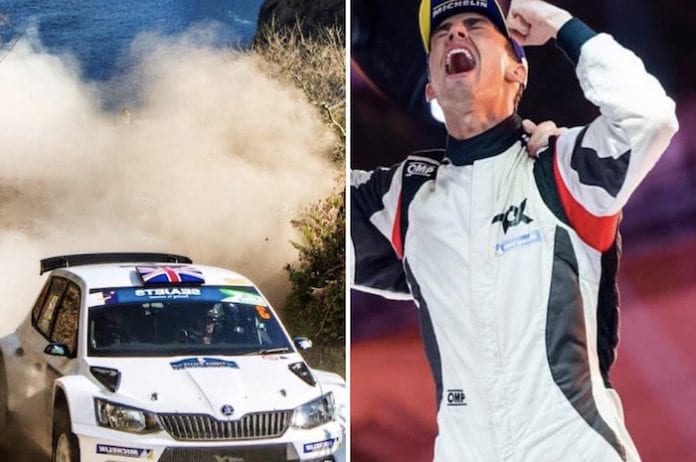 A Manchester rally driver has gone from rookie to European Champion in just six seasons.

Chris Ingram became the first British driver in more than 50 years to win the European Rally Championship when he finished fourth in a dramatic final stage of Rally Hungary on Sunday.

He won the coveted title alongside co-driver Ross Whittock in a Toksport WRT-run ŠKODA Fabia R5, despite despite picking up a puncture in the final stage.

That gave Alexy Lukyanuk, his closest rival for the title, the chance to snatch it away from him, but the Russian picked up a puncture of his own, finishing the rally in second place.

Chris finished fourth, winning the championship with 141 points, nine points ahead of Lukyanuk in second place.

Chris is the first British driver to become European Rally Champion since Vic Elford in 1967. He got into the sport through his father, and began rallying aged 15 in the F1000 British Junior Rally Championship. He made his debut in the British Rally Championship at the age of 17.

“It’s been a very hard road to get here but this is everything to us,” said the 25-year-old Forever Manchester ambassador. “Thank you so much to everyone who has helped us, everyone who has supported us. The support has been absolutely unbelievable and we are so grateful.

“It’s been such a hard year but I’ve not done this alone, without so many people this would not have been possible. Ross has been unbelievable, he’s the most reliable guy, I’m a complete dope. But he’s the most focused person in the whole world. My Toksport team have been absolutely amazing. The car has been perfect. Thank you so much to them for making it happen.”

Chris received no prize money for winning the title. His ambition is to become World Rally Champion by 2023. 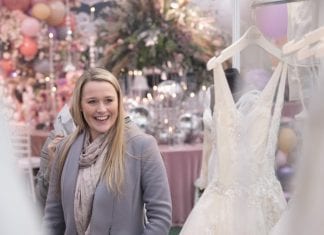