Manchester’s fast becoming the go-to place for big budget productions. Some of the scenes in Official Secrets, the new true-life thriller starring Keira Knightley and Matt Smith, were shot in Spring Gardens, Barbirolli Square and the Midland Hotel.

Back in March, the Northern Quarter was transformed into New York when Morbius, the new Spider-Man spin-off featuring Jared Leto, moved in, and both Tolkien and Darkest Hour utilised parts of the city as backdrops. That’s just on the big screen.

The Stranger, a new drama for Netflix, was filmed in Manchester recently, as was Amazon’s The Feed, and the BBC period drama World on Fire.

“Manchester’s always been the home of TV drama, with Granada and the BBC based here, but in recent years we’ve been noticing a bit of a shift in terms of that national and international drama looking at Manchester and the infrastructure and climate that’s being created,” says Bobby Cochrane, development manager for Screen Manchester.

The film office was set up in 2017 in response to the growing demand from production companies looking to produce content in the region. It’s based on the same site as the Space Studios Manchester in Gorton, the purpose-built facility that houses six stages, including the 30,000sq ft Stage Six.

“It’s a bit of a game changer in terms of the type of productions the city can facilitate now,” says Bobby, who deals with location enquiries and applications along with the Screen Manchester team.

“Having a dedicated sound stage outside London where you can start to build some really magnificent sets has definitely got the interest of those international clients.”

These can be anything from a single camera and tripod set up to a big screen production involving hundreds of people.

“You can see all the enquiries coming in for both location and studio and you can make sure they’re getting a first-class service for both. That creates the foundation for any production to come into the city and shoot.”

Numerous enquiries are received each day, which can be challenging, but “the high volume shows the city’s appealing and as a film office, there’s nothing better”. 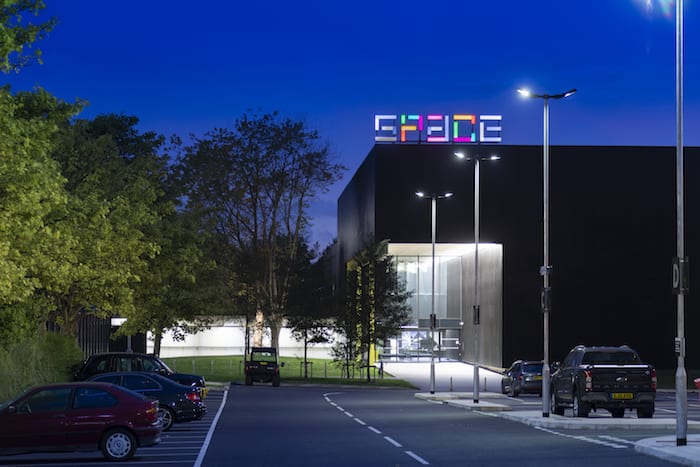 Although productions often work to tight timescales – “you have to be reactive to what they want” – that wasn’t the case for Morbius, which involved months of planning before the first yellow cab arrived in the Northern Quarter.

“The beauty of Manchester is that it can double for New York, period and modern day, the same for London, and people are becoming more aware, nationally and internationally, that the Northern Quarter’s a great spot to do that. You’ve got the architecture and the buildings, it really gives you that canvas to come in and dress the street.”

It was the supervising locations manager for Morbius who approached Screen Manchester and the team responded by putting together a brochure of different options.

“That triggered a recce by the locations manager, where they could walk around and take their own photos, and as time went on, there were further recces with the director and department heads to see how they could make it work.

“When they picked out the individual streets and detailed what scenes were going to be filmed where, our service kicked in and we began to liaise with the different departments in the city council, police and the city centre management,” says Bobby. 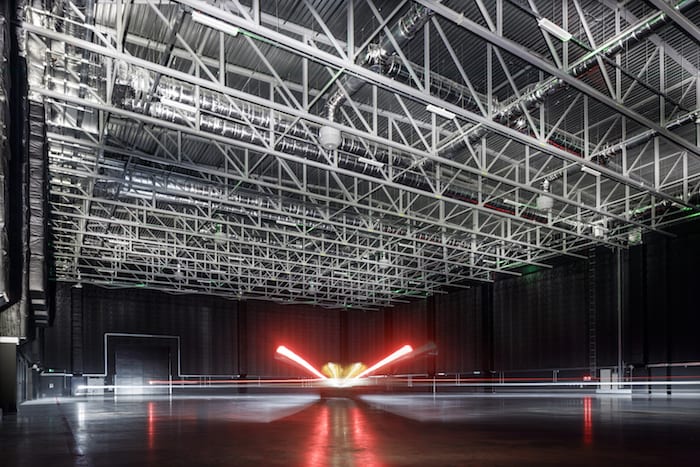 “We had site meetings where the locations manager blocked through exactly what they’d need to close so there would be time to dress the street. The public also needed to be protected as there were multiple tech vehicles and camera cranes, and I think they were doing wire work too.

“You have to give them this locked-off area to shoot the scene, somewhere for the public to stand and watch in specific areas and for people to walk around it if they’re not interested in filming. You’ve got to keep the city moving and operating normally. And you need to make sure the residents and businesses are happy.”

It’s hoped Manchester will benefit from an increased interest in the city when Morbius is released next summer.

“We hope it has a bit of a push in terms of the visitor economy because when people are in the city, they want to see where scenes were shot. Screen tourism is a big business, and it’s a great calling card for us because if it does well, and people engage with it, then you can really start to cement what the city can do, rather than just talking anecdotally about it.”

Although the Northern Quarter is a favourite place to film, it’s not the only popular area in the city centre. 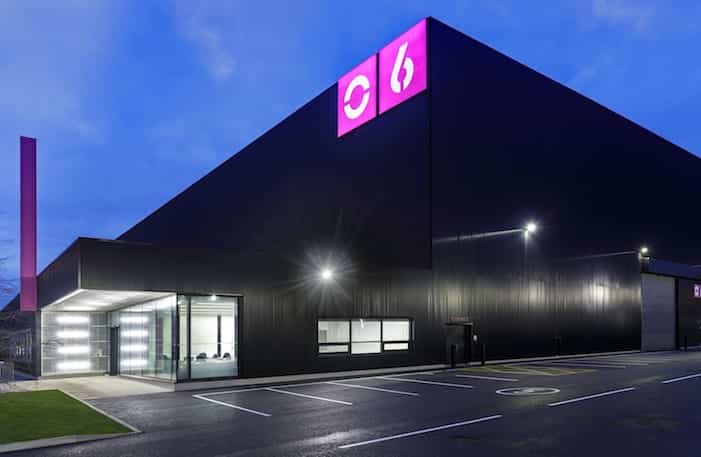 “Castlefield is another great one, the whole area around St John Street is really busy, Chinatown is great visually on screen, and the Sackville Street and Princess Street area, too. Ancoats has had an incredible transformation. The way it’s being developed is great and productions love it. Life (the new BBC drama) has shot a key scene there.”

Alibi’s Traces, the new series of BBC’s Peaky Blinders and Sky One’s Brassic and Intergalactic are just some of the other productions in progress or set to air in the coming months.

“We’re also currently dealing with a couple of feature film enquiries for next year. I can’t say what, but it will be exciting if they come off,” says Bobby.

While Screen Manchester leaves productions alone when they’re on location, once a show or film is transmitted, they want to showcase what the city’s done and how it’s accommodated productions.

“It’s important to shout about what the city’s doing and that big, ambitious scripts can be done in Manchester. We’ve got the crew, the facilities, the studios. It’s our ambition for Manchester to be a world-class destination for film and TV, and the first choice for people when they think about producing content. Every year we’ll strive to make that a reality.”