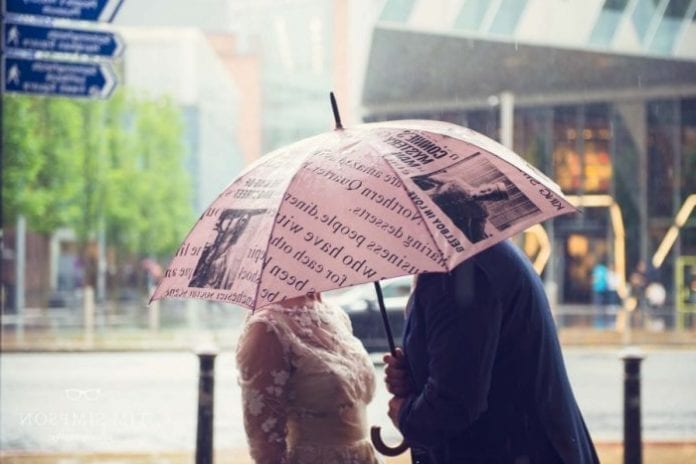 Manchester ranked 46th, the only UK city in the top 50, equal with Seattle and Hong Kong, and higher than many bigger, internationally renowned cities such as San Francisco, Los Angeles, New York, and Buenos Aires.

‘Manchester is now
widely perceived to
be not only the UK’s
second city, but a
better place to live
than the capital’

The liveability survey assesses which places around the world offer the best or worst living conditions. The survey scores 140 cities from 0-100 on 30 factors spread across five areas: stability, health care, culture and environment, education, and infrastructure. These numbers are then weighted and combined to produce an overall figure.

Many big, prestigious cities suffer from higher levels of crime, congestion and public transport problems which affected their overall ranking.

Manchester scored particularly highly for culture and environment but relatively poorly in the education category.

London was the only UK city which featured in the survey and was ranked 53rd.

This is not the first time Manchester has ranked higher than London in surveys such as this. With its lower cost of living, flourishing cultural scene and more affordable housing-you can rent a penthouse apartment for the price of a ground floor studio in London-Manchester is now widely perceived to be not only the UK’s second city, but a better place to live than the capital.

And lots of people seem to agree-more than 68,000 people left London for Manchester between August 2013 and June 2014.

Melbourne was named the world’s most liveable city for the fifth successive year.