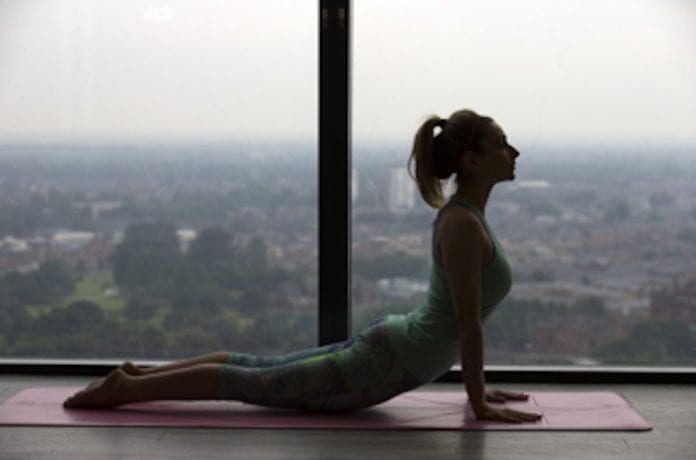 Many of us have had more time on our hands for the last few weeks. So how are we spending it? And how well are we coping with lockdown?

According to a new study by spa booking service SpaSeekers, Manchester is the ‘most zen’ city in the UK.

They analysed over 35,000 Google searches for relaxing treatments and exercises such as yoga, meditation and at-home spa treatments and ranked 15 cities across the UK according to the number of searches there.

According to the data, the people of Manchester seek relaxation more than any other city in the UK.

There were over 20,000 searches for a new skincare routine, almost 10,500 searches for meditation and over 2,000 searches for ways to use their time to get fit – making Manchester the most relaxed city in the UK during lockdown, ahead of runners-up Newcastle and Liverpool.

“Manchester’s inhabitants clearly want to clear their minds as much as their skin,” says the survey. “Thanks to high scores across the board, it’s the city where people are searching for the best ways to look after themselves at home, with at home meditation and skincare as the city’s top priority.”

On the other hand, the fact that we’re looking for relaxing treatments more than any other city could be because we’re the least relaxed. But we prefer to agree with the survey’s conclusions that Manchester is the ‘most zen’ city in the UK.

See the full list of the most relaxed cities in the UK here.