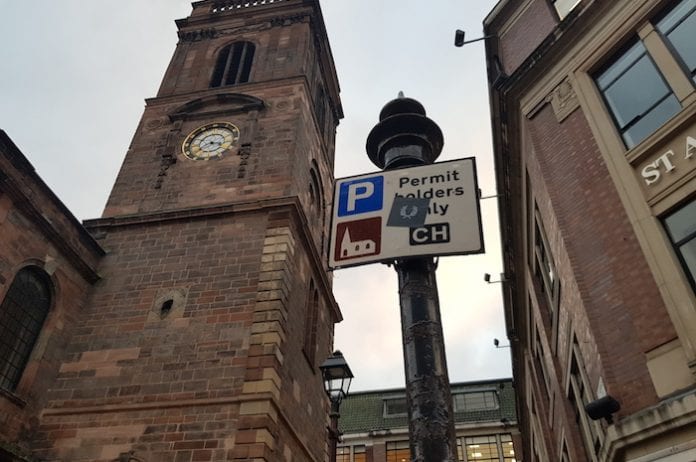 Manchester is the UK’s capital of lots of things: music, sport and Christmas spring to mind.

But according to research by comparethemarket.com, it’s also the parking ticket capital of the UK.

Driving in and around Manchester isn’t easy. And finding somewhere to park seems to be getting more difficult too.

In the last year, Manchester city council served 545,314 penalty charge notices – more than anywhere else in the country, apart from London.

Penalty charge notices are issued for breaking some traffic rules, for example going against a ‘no right turn’ sign or driving in a bus lane, as well as for illegal parking.

But it’s good news for Bolton motorists because the town came bottom of the list – or top of the list if you’re a motorist fed up with getting penalty charge notices – with only 27,787 parking fines issued.

Surprisingly, Manchester isn’t the city which generates the most income from fines. It raised a measly £5.3m from PCNs – less than Leeds (£6.1m) and Edinburgh (£5.9m), despite issuing more parking tickets.

This suggests that not all of the parking fines have been paid or that the fine has been reduced for early payment.

You usually have 28 days to pay – and in some cases the fine is reduced if you pay within 14 days. 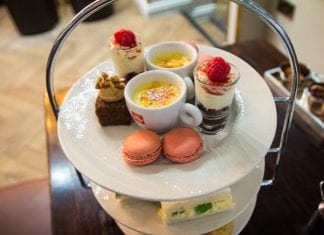