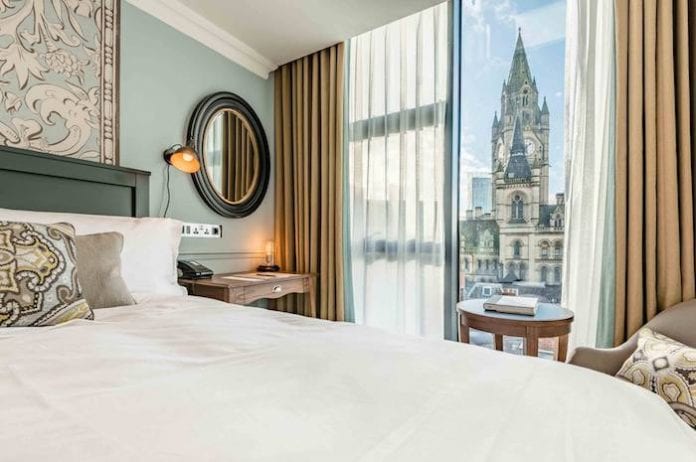 Greater Manchester hotel occupancy levels were higher in 2017 than 2016, matching the previous record levels of 80% set in 2015, according to data supplied by STR released by Marketing Manchester.

It’s welcome news for Greater Manchester’s tourism industry, given the challenges faced following the Manchester Arena attack in May 2017 and the subsequent closure of the venue for several months.

“It is well documented that 2017 was a difficult year for tourism in Greater Manchester,” says Sheona Southern, managing director of Marketing Manchester.

“The Manchester Arena attack was a very tough period for our residents; however, as Greater Manchester’s promotional agency it was important that we kept working to deliver strong campaigns that globally projected a positive image of the city and its wonderful people.”

Worker Bee Weekend saw over 75 social media influencers from around the world descend on Manchester for an action-packed weekend in July 2017, showcasing the city and spreading the message far and wide that Manchester was open and ready to welcome visitors.

“Whilst there are a great number of factors that affect tourism, I’m confident that our strong and well-measured campaigns have played a significant part in keeping up the profile of Greater Manchester as a visitor destination and thereby contributing to the strong hotel occupancy figures the region has achieved in the face of great difficulties,” says Sheona.

However, Marketing Manchester is cautioning against complacency, as the wider tourism industry faces challenges including ongoing concerns about Brexit and the growing skills shortage within the hospitality sector.

But many Manchester hotels remain optimistic about the city’s desirability as a tourist destination, despite the potential challenges that lie ahead. 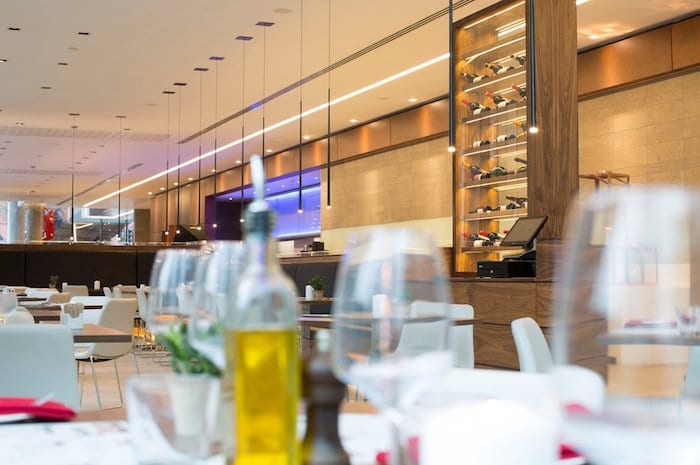 “This is down to the cross-sector appeal the city has for large conferences at Manchester Central, events, concerts, champions league football matches and the ever-increasing popularity of the city as a weekend destination. The airport’s growth in routes certainly makes Manchester accessible, and our great links into other parts of the UK really helps.”

“Combining the growth in leisure sector coupled with international travellers and strong corporate market’s involvement is a testimony to Manchester’s growth over the years.”

The occupancy figures are positive and say a lot about how robust the tourism industry can be in the short-term, says Nick Brooks-Sykes, director of tourism at Marketing Manchester.

“As things stand in regard to hotel occupancy figures, we find ourselves with strong annual results to report for 2017, all things considered,” says Nick.

“We had four record hotel occupancy months in both Manchester city centre and Greater Manchester in 2017 (January, April, May and December), and the city centre also achieved a new record in November.” 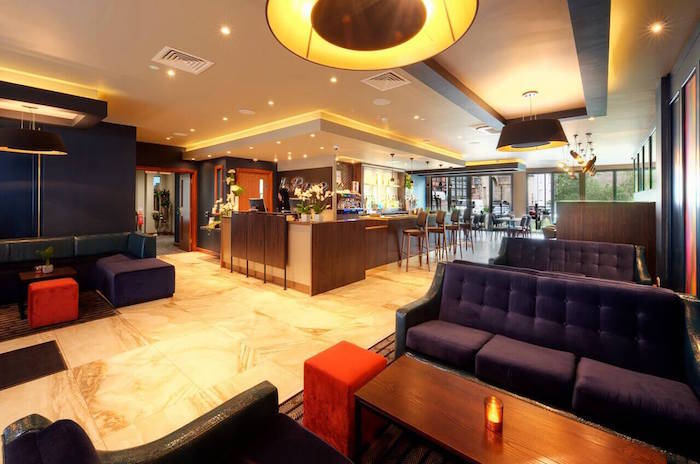 “Growth in supply of hotel rooms and aparthotels will be a quite challenge over the coming years,” agrees Ajith. “Hoteliers in Manchester will have to adapt to supply and demand changes.”

However, the hotels’ proactive approach, combined with the support of Marketing Manchester and the high figures for 2017, are cause for cautious optimism.

“We also need to bear in mind that as Manchester’s economy continues to thrive it is forecast that between now and 2020 there will be a minimum of 35% more bedrooms in the city centre alone – a rise from 9,500 to as many as 12,800,” says Nick.

“We will need to work carefully and strategically in partnership if we are going to sustain high occupancy alongside such a significant injection of bed stock.

“But for now, this is welcome news and I am confident that this a sign of even better things to come for Greater Manchester’s tourism industry.”

Tourism in Greater Manchester is currently valued as being worth £8.1 billion to the local economy and supports 94,000 jobs. 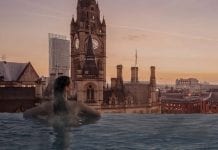 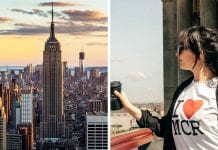 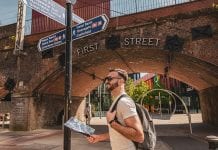