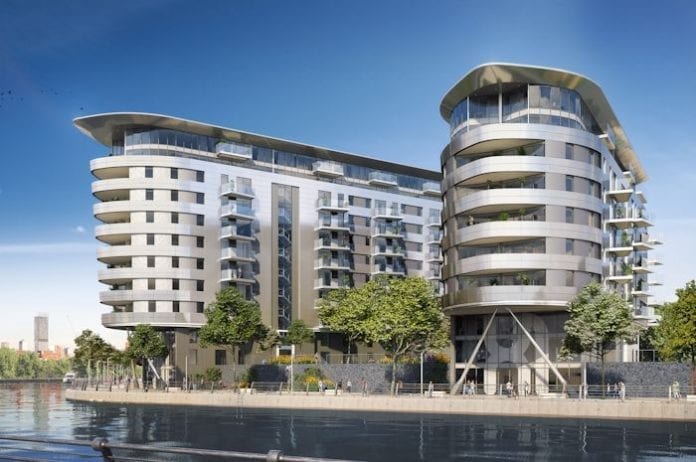 Manchester is probably the best city in the world. This city of artists, engineers and scientists has everything needed to succeed and become a truly global city again for the first time since it kicked off the Industrial Revolution and changed the world.

The infrastructure to get Manchester onto that level is already here. The city has the only twin-runway airport in the UK outside of London, more than 200 routes around the world and is owned jointly by the various councils in Greater Manchester so that profits can be invested back into the region.

On top of this, Manchester enjoys excellent rail and road links to the rest of the country which will be supplemented by the HS2 high speed rail line and upcoming motorway improvements.

Culturally, Manchester is second-to-none. Not many cities can offer the variety of music, theatre, bars, restaurants, museums, galleries, sights and sounds that Manchester does. Not to mention the fact that residents have the opportunity to see high end Premier League football every week at Manchester City’s Etihad stadium and Old Trafford, home of Manchester United.

Economic growth is set to outstrip almost everywhere else in the country and businesses are correctly seeing Manchester as a destination city. Tourism is likewise on the rise, with attractions such as the Museum of Science and Industry, the People’s History Museum and Manchester Art Gallery drawing people from far and wide. 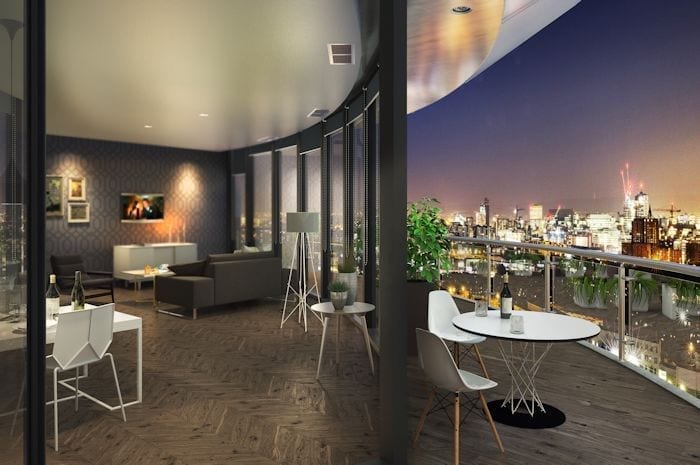 For the first time in a generation more people are leaving London than moving to it, and it really is no surprise that many of them are heading to Manchester. As the capital city begins to stagnate culturally and economically, Manchester’s star is rising and people want to be part of it.

The trend for people migrating to Manchester from the capital is well documented and easily explained. It is expensive to be in a city like London where everything from rent to food to transport is more expensive than almost everywhere else in the UK.

A more affordable and less stressful lifestyle must be incredibly appealing, and Manchester is all the better for this influx. The sense of opportunity in Manchester is palpable and contrasts with London which is increasingly beginning to feel like yesterday’s city.

But what are the consequences of this?

The most obvious effect is that the Manchester housing market is being pushed upwards by the increasing demand. We are all familiar with stories of city centre flats being bought by people who don’t even view them first in case they are snapped up in the meantime and of luxury flats overlooking Deansgate being sold for enormous sums.

But the real story isn’t the high end city centre apartments being sold by and for the very wealthy.

The real story – and the real opportunity – is the Manchester rental market. The influx of young people moving to the city to take advantage of the job opportunities and affordable lifestyle on offer all need to live somewhere. High quality rental accommodation near the city centre has become something of a rarity and people are willing to pay a premium for the best apartments.

This situation is not likely to change in the near future, making this a good time for investors looking to the future. Developments like X1 Manchester Waters are the perfect proposition for those looking to enter the world of property investment or expand an existing portfolio.

Five minutes from the city centre via the Metrolink tram service, a picturesque waterfront location in a booming property hotspot, and a developer with an outstanding track record of delivering.

X1 Manchester Waters has everything required to make it an excellent investment. For more information click here.