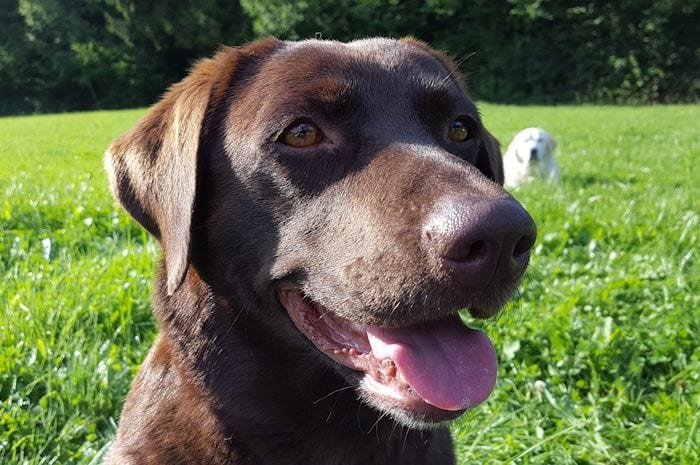 Manchester City Council could well introduce new laws aimed at controlling dogs and their owners in and around the city following a month long consultation.

One key change is to introduce a new rule that makes it an offence if the person in control of the dog can’t show they have the means to clean up after it.

This means if you don’t have a poo bag or a pooper scooper on you, you could be liable to an on-the-spot £100 fine, with failure to pay leading to a court date and a possible £1,000 fine.

One thing is clear. All dog owners simply must clean up after their dogs in public. Health concerns – especially for children – demand this.

The law as it currently is states that it’s an offence not to clean up after your dog when they foul in public and is liable to a £100 fine.

This should really be sufficient, but it clearly isn’t. Things definitely aren’t as bad as they used to be, but as long as there are dogs and certain owners, it seems the problem will always happen.

The biggest question around the proposed rule is how is it going to be policed. Simply by changing the laws and making it an offence not to have the means to pick it up, doesn’t mean that people will actually pick it up. Carrying a poo bag in the pocket, doesn’t change the mindset of some owners.

I’m a dog owner and walk my pooch daily in parks and open spaces around south Manchester. I’ve seen loads of owners ignore their duty but I’ve never seen anyone pull them up on it, let alone jump out of the bushes and issue an on-the-spot fine.

If the new rule does come into play, will the council actively police both that and the current rules on dog fouling?

If they only police the new rule, checking people at the entrance to a park for example, it’s not really going to work. It could also have a negative impact on more conscientious dog owners.

What happens if I’m walking my dog in a park and he’s already been to the toilet? What if I’ve carefully picked it up and disposed of it in the bin provided and then I’m stopped when leaving? I should make sure I have loads of poo bags on me, but it is reasonable to assume they all get used up.

Would I then be liable to a fine? The proposed rule says it won’t be imposed in reasonable circumstances. We don’t know what these circumstances are. Hopefully, we’ll see a bit of common sense.

To be honest, it’s a poor state of affairs when it comes to this. The council are right in trying to combat a problem that persists and trying to come up with alternative solutions to the rules we already have. It’s just debatable whether rules alone will really have the desired effect.

Dog owners all have a responsibility to clean up after their pet. If they can’t take on this responsibility they shouldn’t own a dog. Try as the council might, it’s for the minority of irresponsible dog owners in Manchester to look at themselves and question why it’s come to this.

But you can bet they won’t.