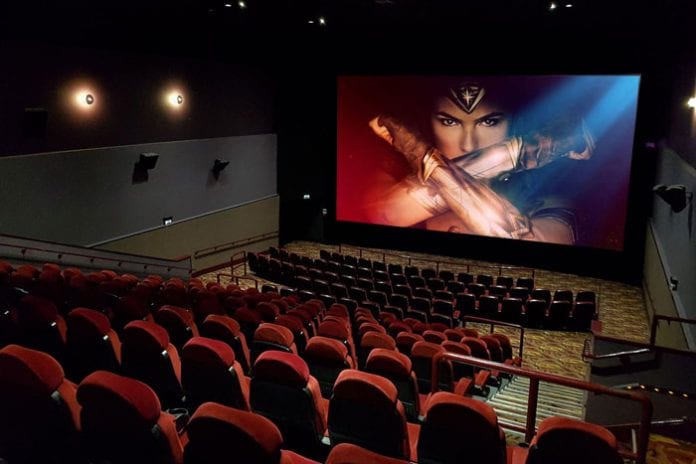 More than a dozen cinemas across Greater Manchester will be showing their support for the victims and families of those affected by the Arena terrorist attack through a coordinated programme of screenings of the new Wonder Woman movie on the evening of Monday 5 June.

Companies including Odeon, Cineworld, Vue, Showcase, Empire, The Light, Reel Cinemas and AMC Cinema will all hold fund-raising screenings at their Manchester cinemas. All ticket proceeds from the screenings will go towards the We Love Manchester Emergency Fund set up by the Red Cross and Manchester City Council in the aftermath of last week’s events.

The film’s distributor, Warner Bros. Pictures, has agreed to offer up its share of box office income. The two screen advertising agencies, DCM and Pearl & Dean, will donate their advertising revenue.

AMC general manager Paul Lindsay, whose team came up with the idea, said: “We wanted to show the support of all those working at Manchester cinemas – and of the wider UK cinema industry – for all of those whose lives were touched by last week’s horrific attack. We are proud to make our contribution to such a worthy cause and are grateful to Warner Bros. colleagues for their generous support.”

Tickets for these screenings will be available in the usual way from the relevant company websites, and each site will be making collecting boxes available throughout the day for those who want to donate additional funds.

Participating cinemas and the times of their fund-raising screenings on Monday 5 June are as follows: