Antarctica is an immersive work that explores contemporary society’s destructive relationship with the planet, provoking the audience to consider that our planet is urgently at risk from climate change.

Commissioned by Manchester Camerata and BBC Radio 3, this visceral orchestral work captures both the serenity and harsh brutality of one of the planet’s most extreme regions. 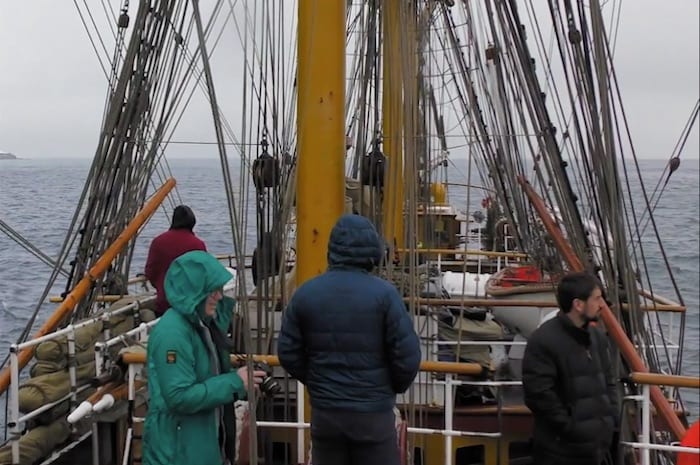 Antarctica is the creation of composer and mezzo-soprano Dr Laura Bowler, who has been the driving force behind a number of controversial and politically engaged pieces in recent years both through her own compositions and with her Opera company, Size Zero.

In January 2018, Laura travelled to the Antarctic to capture ambient soundscapes and footage of the southern oceans. What she has created is the result of a year’s worth of work. 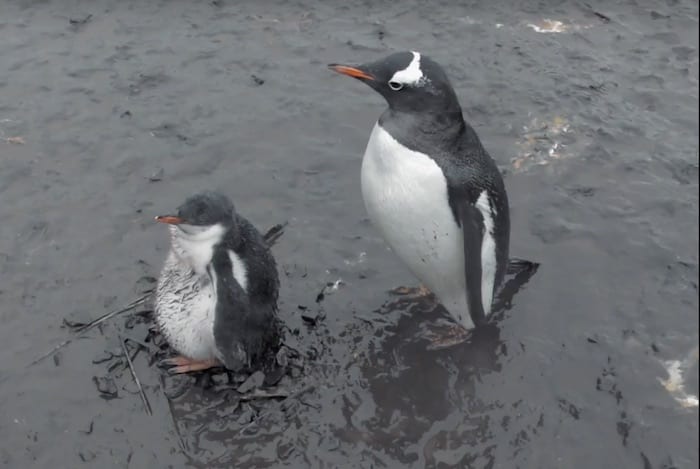 Recreating the world of the southern oceans right here in Manchester, Antarctica uses a mixture of 360 sound, temperature, smell, light and stunning visuals to make you feel you are one of the deckhands onboard the ship sailing down the Lemaire Channel.

It will also feature RADA-trained and award-winning actor Sam Redway, a supported artist at the Royal Exchange Theatre.

Created to challenge the way we think about our relationship with the planet, Antartica emphasises the growing need for us to acknowledge and act on dramatic climate change to conserve the planet for future generations.

Premiering on 30th January 2019 at HOME, the show lasts for one hour and has no interval.