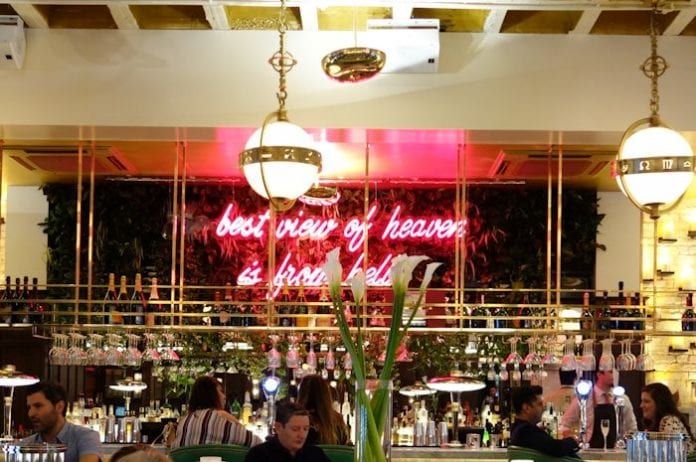 Readers of men’s magazine GQ have been nominating the best restaurants, bars, hotels and chefs in the U.K for the 2017 GQ Food & Drink Awards. The votes are in and they are down to the shortlist.

Last year saw the hugely successful GQ Food & Drink Awards presented by Veuve Clicquot, with thousands of entries from across the country. This year, even more votes were cast. It’s overwhelmingly London centric in all 11 categories, but one Manchester venue has been shortlisted  – Neighbourhood. It’s up against London bars Blue Bar at The Berkeley, Bar Termini, Original Sin, and Oriole for the Best Bar award. 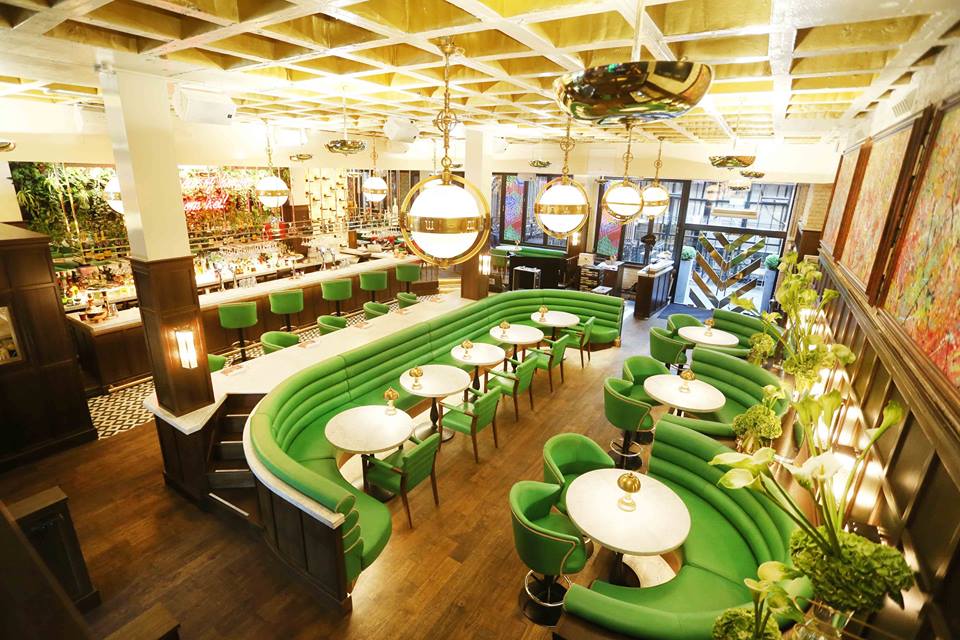 The Spinningfields all-day eatery, bar and club opened in November 2013 and had a £1m makeover last year.

Michael O’Hare, creative director of GG Hospitality who is overseeing the company’s new restaurant The Rabbit in the Moon at the National Football Museum in Manchester, has been shortlisted in the Best Chef category.

Aa panel of ten judges including, Michael Caines, Dylan Jones, and Oliver Peyton, will choose the winners in each category. All will be revealed on Tuesday 25 April.