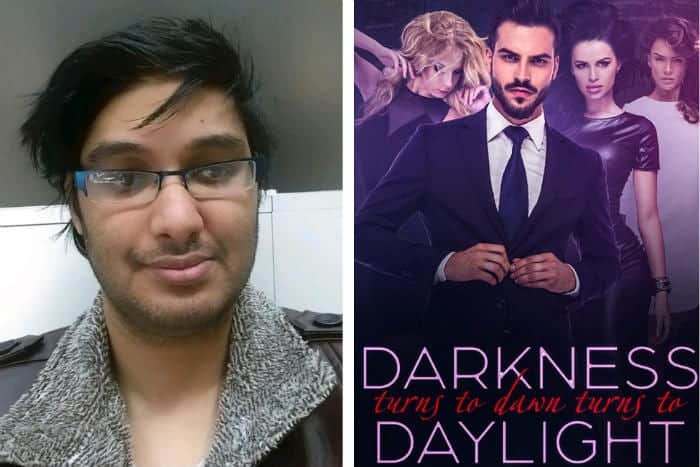 “My life is a bit weird and it is unconventional.” That is how Rochdale-based author Golam Maula sees himself.

On the surface, ‘unconventional’ is rather apt given he is an author who cannot actually write. But what he can do is think and come up with ideas and perceive the world in his own unique way.

Golam, along with his parents and grandparents, came to Rochdale in 1986 when he was just six years old. The family left behind their lives in Bangladesh to start new ones in the UK and slowly but surely worked themselves into a better position.

“It was difficult,” he says.

“My parents had a difficult lifestyle in the UK coming from a very different country. So a new lifestyle and making a living was very tough for them. Finding jobs was also hard.

“But there is a story there and I would like to portray that struggle in a future novel. I’d like to add my own struggle and that of my grandparents as well, so that it would be a book about three generations and how they have worked hard to move forward and become a little wealthier, become more accepted.”

Golam’s journey to published author is, as he says, unconventional. He started to commit his thoughts to paper when his marriage broke down. It was a difficult time not just for himself, but his family and others in the conservative close-knit community he still lives in.

“My writing began with my personal experience of marriage when marriage was supposed to be the whole of my existence. In our culture it is a very big part of life and when that marriage failed, I couldn’t understand the implications. I could not understand why marriage was regarded as so important and sacred in our lives.

But there was a problem. Golam suffers from mental health issues and severe dyslexia.

This is where his story goes from the unusual to the aspirational; knowing that his own writing capabilities were insufficient, he found a ghostwriter to help put his insightful musings into the written word.

The result was his first book, Darkness Turns to Dawn, Turns to Daylight. It’s a rags-to-riches story of a young Mancunian Asian man who dreams of the bright lights of America. It is set in Manchester and New York and a stolen journal provides the vehicle in which we can read the lead character’s innermost thoughts.

The fact that it got published at all is the most remarkable thing in the entire story. 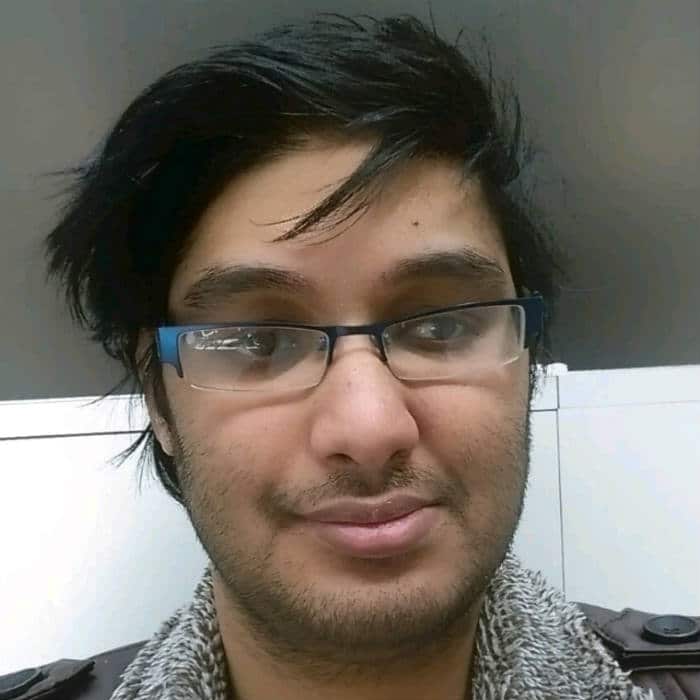 “I have dyslexia and I have mental health problems as well,” Golam states candidly.

“Going through everything I have been through has been a major struggle, so writing a book has been a big step for me. My dyslexia means I can’t really spell or write formally in terms of essays or whatever.

“I never gave up because I believe in myself and that I wanted to do something with my life. That was the whole idea of writing the book; going forwards, fighting the battle, fighting the grammar, the spelling, the punctuation, because I always believed I was a writer.”

Golam Maula wants to serve as an inspiration to others. To have overcome so much just to get where he is is a story in itself. If it helps others to believe more in themselves then he will have succeeded in one of his many life goals.

“I don’t normally talk about my problems, but letting people know means I can hopefully become a motivational person for others who feel they are disabled and feel they cannot do anything.

“I struggle with mental health issues such as depression and anxiety, but I want to be one of those motivational people where I can tell others that even in their own difficult mental state, they can still become something if they believe in something. That if they believe in themselves and look for that inner person of themselves then they will definitely find what they are looking for.

“I am proof that it can happen.”

Golam Maula’s first book, Darkness Turns to Dawn, Turns to Daylight, is available on Amazon. He is currently collaborating with his ghostwriter on a second book, tentatively titled Consciousness Belongs to God.