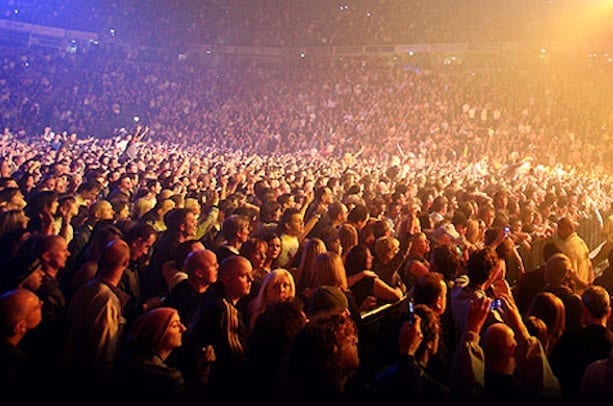 After going through what feels like more name changes than we do puddles on the way to work, Manchester’s largest live venue has settled on the Manchester Arena, and does so as it toasts its grand 20th anniversary. Now with a moniker everyone can remember and an upcoming schedule that stands toe to toe with its illustrious history, the remarkable arena is showing no sign of slowing down.

Built in 1995, originally to host sporting events for the city’s basketball and ice hockey teams, the venue is much better known these days for being the premier place to watch music and entertainment in Manchester- with well over 20 million tickets sold in it’s history.

It has recently been named the third busiest venue in the world by prestigious American magazine Billboard, with 1,045,783 people visiting the 21,000 person stadium in 2014, a figure only surpassed by arena’s in London and New York.

On celebrating the monumental occasion, James Allen, Manchester Arena general manager, said: “We’ve been a big part of Manchester’s economic and cultural landscape for the last two decades and it’s now time to celebrate our position within the city.

“Since 1995 we’ve sold over 20 million tickets, hosted the biggest names in live entertainment and won awards around the world. However, most importantly, we’ve made memories for millions of live music fans which we’ll be sharing throughout the year.”

Ice skaters Torvill and Dean played the first show at the arena to a sell-out crowd of 15,000, which at the time was the biggest crowd ever recorded for an ice event. More ice cool records later followed when they hosted Europe’s largest Ice Hockey match between Manchester Storm and Sheffield Steelers in front of 17,425 – a crowd some of the biggest musicians struggle to top. And of course, Manchester won.

The arena is running its own #WeAreManchester campaign to remember and celebrate the memories with the visitors it has hosted over the years.

Here’s some of our favourites:

Seeing the legend that is Shawn Michaels HBK back in 2008 #WeAreManchester pic.twitter.com/p35vCj9EVZ

@McrArena No, but I was there on the 23rd Jan & I still have my ticket!! #SpiceGirls #WeAreManchester pic.twitter.com/VSig8uhSxO

The Manchester Arena has now hosted well over 2,000 events in its 20 year history. Below are five of it’s biggest nights:

Legendary local comedian Peter Kay’s 2010/11 tour was not only the biggest stand-up comedy tour in the world, but it also set the record as the longest individual run of shows at Manchester arena, with 20 consecutive nights and 40 in total! Made even more humbling by the fact Peter Kay used to work at the arena in the venue’s famous yellow blazers. 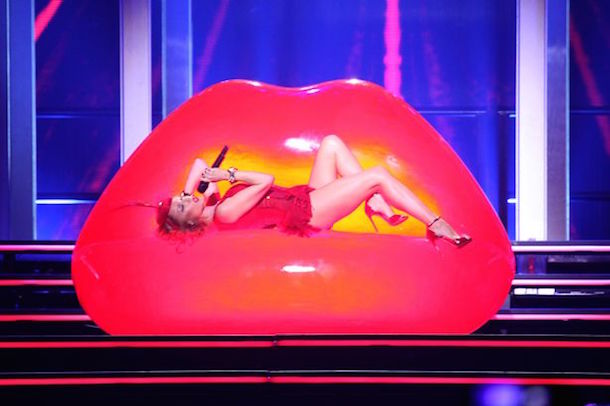 Kylie was heralded by the M.E.N as the “undoubted queen of the Manchester Arena” after becoming the venue’s most performed artist, playing in front of over 400,000 fans with 30 shows under her belt. 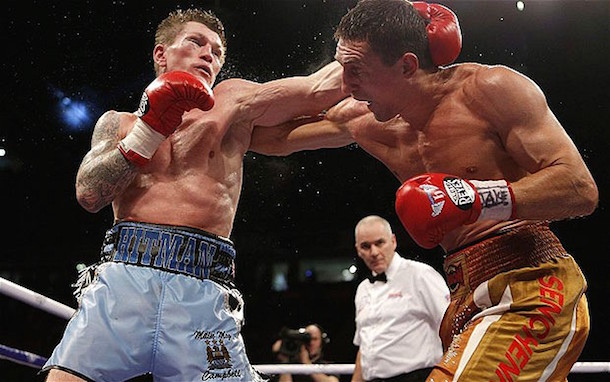 The arena has hosted a variety of mixed martial arts events. In November 2009 it hosted UFC 105, which still holds the record for the largest UFC event outside America – with a capacity 16,000 people in attendance. The floor has also been transformed numerous times into a boxing ring, with local hometown hero Ricky Hatton being amongst the biggest names that have fought under its roof. 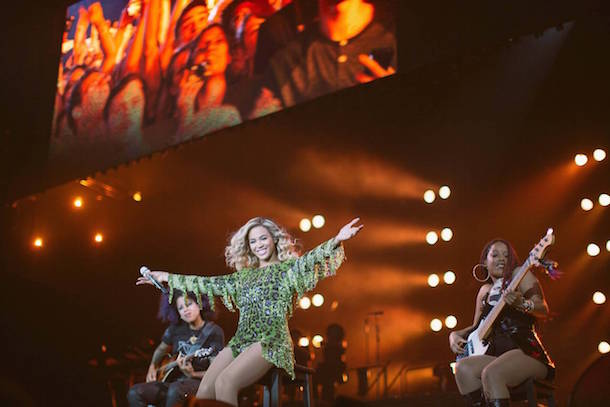 Who else but Beyonce? Queen B holds the record for the venue’s quickest-to-sellout gig of all time. Her 2014 shows sold an allocation of 32,000 tickets in mere minutes. That was the fifth tour she has brought to the Arena, with all of them selling out easily. Her husband Jay Z has also played the venue a few times too. 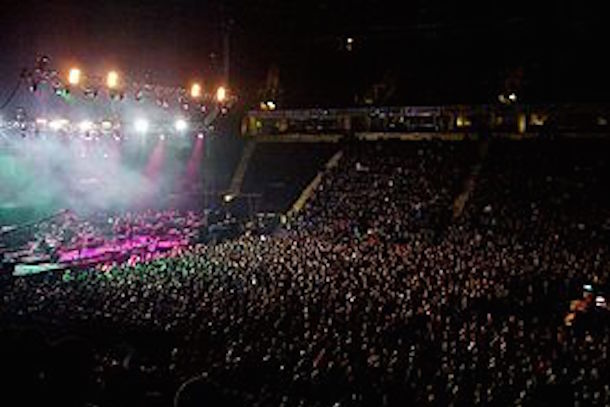 Manchester Arena played hosted to four massive annual charity concerts in aid of the Christie Hospital. Founded by The Smiths bassist Andy Rourke, the show first took place in 2006 and ran annually up to 2009. The four sellout shows played host to some of the cities of the finest talent, with Elbow, Johnny Marr, Noel Gallagher, Ian Brown, The Happy Mondays, New Order and The Charlatans all performing over the years. Each show raised well over £1 million for charity.

Later this year hometown heroes Take That will complete an incredible nine-night residency at the arena, to celebrate their new album and the arena’s double decade birthday.

Globe conquering acts such as Madonna, Taylor Swift and One Direction are set to play shows throughout the year, so the stadium’s upward trajectory shows no signs of plateau .

Share your own memories of the arena with us by commenting below or using the twitter hashtag #WeAreManchester.