I don’t know about you, but the amount of times I’ve bought tickets for an event and then frantically ransacked my house searching high and low for them a couple of hours before the gig, is honestly a joke.

Why big arenas even use paper tickets anymore in the digital age completely baffles me. And it seems the Manchester Arena team were feeling the same way.

Today, one of the largest indoor arenas throughout Europe has announced it’s joining the digital revolution, installing the very latest in digital ticket technology right here in Manchester.

Completely changing the way people will interact with events at the arena, fans now have a safer and easier way to purchase tickets, offering them complete control over their live experiences. And it’s about time, too. 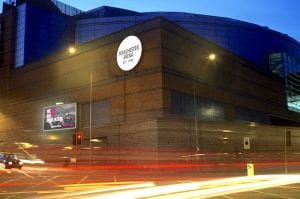 John Sharkey, executive vice president of SMG Europe, the team behind Manchester Arena, shared his excitement at the news.

“We know fans want the buying and using of tickets to be as simple, straightforward and safe as possible, which is why we are excited to begin rolling out digital tickets at our flagship venue, the Manchester Arena,” says John.

“Being able to partner with Ticketmaster to do this also helps to give fans the peace of mind that while they can now receive their tickets straight to their mobile, it is being powered by a ticket agent they know and trust.

“We’re approaching Manchester Arena’s 25th anniversary in 2020, and are very much looking forward at what the next five, 10 and 25 years looks like for the venue and this great city. 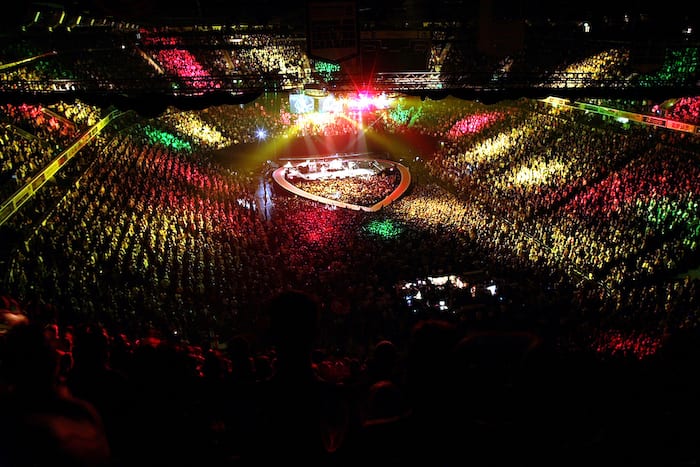 “Along with the arena’s landlords, we are committed to ensuring we continue to deliver a world-class experience for our visitors who come from far and wide each year.”

Anyone attending events at the arena can now receive their tickets directly to their devices, send tickets securely to friends and family – and even enter the venue separately.

Those opting for the digital ticket service can also use Ticketmaster’s marketplace to resell their spare tickets to fellow music lovers.

Plus, extra benefits of the new digital system include the introduction of animated tickets.

These have moving digital panels which prevents screenshots of the tickets being used to enter events – and also easily lets arena staff assess the ticket’s authenticity, hopefully putting an end to ticket touts once and for all.

Digital tickets will now be available for all upcoming events and shows at the Manchester Arena. 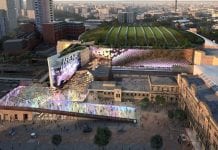 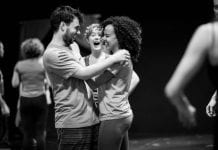 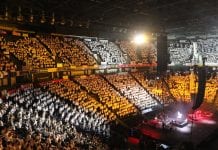