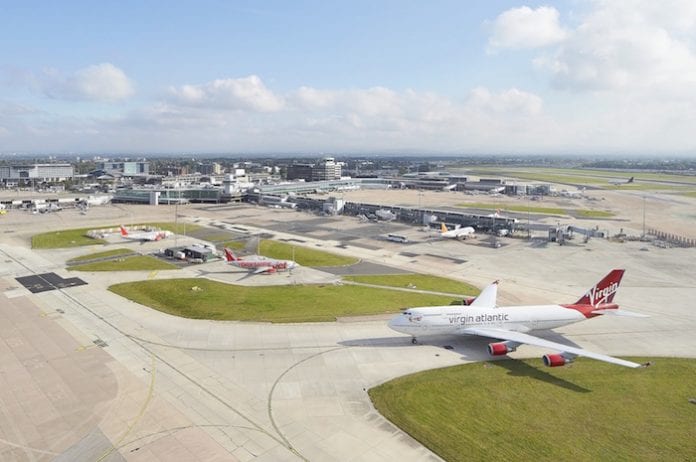 One-and-a-half million people are expected to be flying to or from Manchester Airport over the festive period, with the busiest day expected to be Friday 21st December, when 79,300 people are due to depart from or arrive at Manchester’s three terminals.

The airport has issued travel advice to help make travellers’ journeys as smooth as possible.

It is urging people to think carefully about what items they put in their hand luggage before they get to the airport – or risk having to throw them away.

Christmas is when airport security officers have to confiscate more items from hand luggage than at any other time of the year because passengers try to carry items that they didn’t know are prohibited.

Many popular stocking fillers breach security regulations, typically because they contain liquids, and passengers may be asked to leave items behind if they are not compliant.

Most confiscated items include perfume, aftershave, make-up and bottles of champagne, which are prohibited under the liquid restrictions rule.

More unusual items that are not allowed in hand luggage include cranberry sauce, brandy butter and snow globes. These must all be checked into the hold because the usual rules apply about having all liquids, gels and pastes (no bigger than 100ml each) in a clear resealable bag.

Gift-wrapped presents can also cause problems. If a bag requires a full search, security officers have to unwrap the present to inspect what is concealed beneath the festive wrapping paper.

Christmas crackers are also an area of confusion. They are strictly prohibited from hand baggage on most airlines, although some do allow one box per passenger to be carried in hand baggage. The decision is down to your airline, so please check with them before you fly.

On average, an unprepared passenger who has to unzip zips, undo buttons, take off hats, gloves and untie a scarf at the metal detector, rather than in the queue, adds over a minute per person to the security processing time. This doesn’t sound much but multiply it by thousands of passengers and it soon adds up.

So to help speed up security queues and reduce waiting times, passengers are being asked to remove coats and belts before the security check point and take large electricals out of hand luggage ready for the security tray.

There is now a dedicated area for passengers being dropped off for free at Manchester Airport, with free shuttles provided to each of its terminals. Details can be found here. The new measures have reduced congestion on the terminal forecourts and surrounding road network significantly.

For anyone still wanting the convenience of an express drop off in these areas, a fee of £3 for five minutes and £4 for 10 is now payable. Blue badge holders can drop off on the forecourts free of charge.

There has been no change to arrangements for anyone picking passengers up. Visitors are asked to park in terminal car parks, where 30 minutes costs £4, and meet their passenger in the terminal. 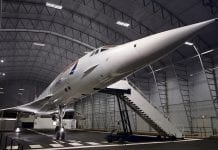