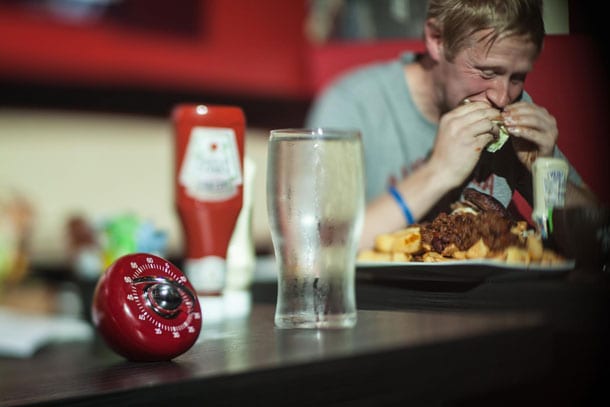 It was the food fight of the decade but in a Manc v. Food competition there could only be one winner – and this time around it was the grub…

Based on the infamous TV show Man v. Food, the TV themed bar /restaurant TV21 eatery in the Northern Quarter called for a dozen volunteers to munch their monster burger. 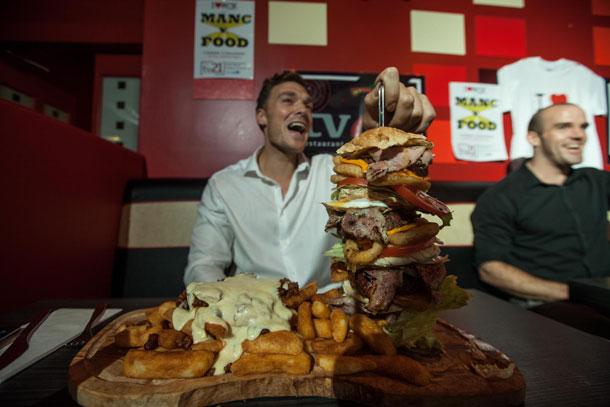 For TV 21, Manchester’s original Americana, it was the mother of all food gauntlets and tied in perfectly with their theme.

Normally made for four to share, the gut-buster special was 30cm tall and contained 1kg of burger patties plus onion rings, hash browns, eggs, bacon, cheese, mustard, mayo and salad! There were also a hearty helping of hand-cut chips on the side with Texas red chili. 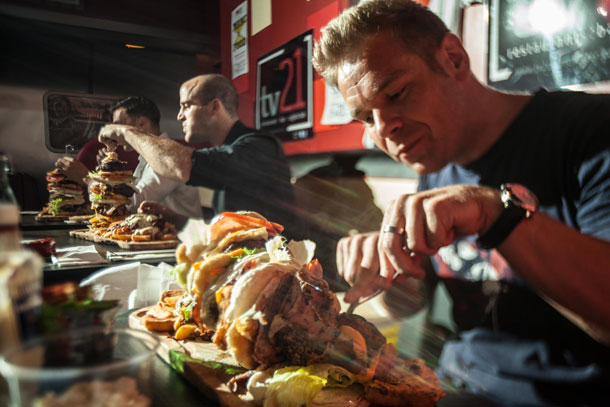 You’d also normally have to finish the lot to reap any reward, but on June 11 due to nobody actually finishing the monster, we weighed the leftovers and announced runners up.

“I think I already have a protein hangover!”

Challenger Jonathan Ward said after the challenge: ”I think I already have a protein hangover! And I feel like I need to give birth to a cow!” 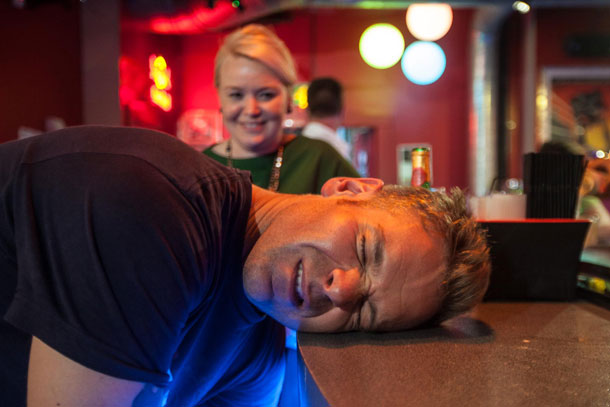 All were welcome to cheer their food heroes on accompanied a few bottles of Budweiser or glasses of Prosecco on arrival. The winners got both a TV21, I heart Manchester t-shirt and the burger for free.

Said TV 21’s Adrienne: “now we’re associated with the I Love Manchester website, and after a fun, action-packed evening we want to hear from Mancunians who think they’re Manc enough to beat our burger at the next Manc v. Food event!” 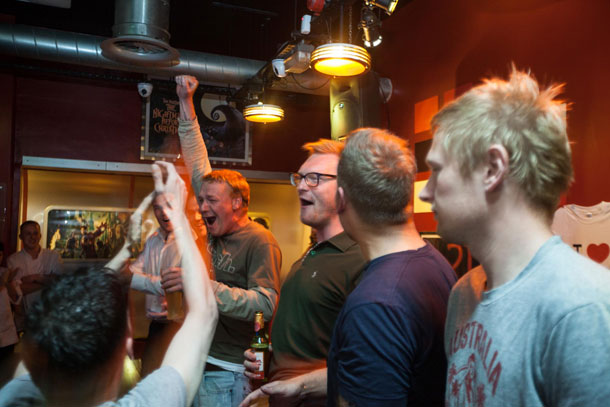 Terms and conditions were: TV21 or event organisers are not responsible for people spontaneously combusting, nor health conditions nor any stains on your clothing. If you don’t finish the challenge you will be fined £30 for the chef and cleaners trouble.

ENTER THE NEXT CHALLENGE

To enter or nominate a contender for the next event email hello@ilovemanchester.com.