Manchester rock legends James have recorded an exclusive video of their classic anthem Sit Down to raise funds for Musicians Against Homelessness – with calls for it to be released as a single.

The video was filmed at the Albert Hall Manchester in December with composer Joe Duddell and a string quartet.

“Sit Down is a song about empathy,” said lead singer Tim Booth, “so we are really honoured and happy that this beautiful version arranged by Joe Duddell is being used to raise money for the homeless. 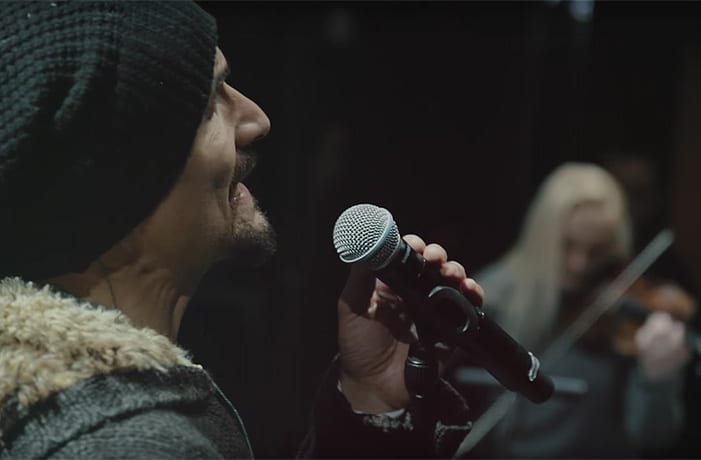 “We seem to be living in times of increasing inequality where all the safety nets that my generation took for granted have been taken away. I don’t know how a person can hold their life together if they don’t have a home, a cave, someplace safe they can call their own. It is too easy for us to look the other way. Thank you to the kind souls who are running this charitable organisation for not doing so.”

Musicians Against Homelessness was launched by Alan McGee in 2016 to support  upcoming talent and raise funds for homelessness charities.

“Since we launched this project in 2016 I’ve been shocked to see the numbers of homeless on our streets rapidly increasing,” said McGee.

“We’re living in an inhumane society where suffering is common place and solutions are not forthcoming. Thousands and thousands of people are homeless or living in abject poverty. We can’t ignore this and hope that it goes away or fixes itself.

“It’s a sad indictment of society that we’ve become so desensitised that so many will just walk past people who are literally dying on our streets. These people don’t have a place, or a voice.”

The grass roots rock music movement, which has already raised more than £100,000 for homelessness charities, will run two months of fund-raising gigs later this year and is set to become the biggest musicians-led campaign in the UK since Rock Against Racism in the 70’s.

It is run by volunteers, with every penny going into homeless services. More than 1,000 bands have played around 250 gigs for MAH since it launched. Big names including Shaun Ryder, Liam Gallagher and the Buzzcocks have previously publicly backed the campaign.

Its 2018 campaign is its biggest to date. It is appealing for people to join their team of event managers and venues to put on gigs in every village, town and city throughout September and October. Every genre of music is encouraged from rock, punk, choirs, jazz, grime,classical, and indie and every type of venue is relevant.

To stay up to date with news and to find out about running an event in September or October in your area, or to apply to perform, click here.

James ask that the public support Musicians Against Homelessness with a text donate to Crisis. Details can be found here. 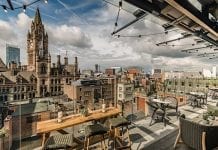 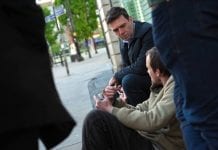