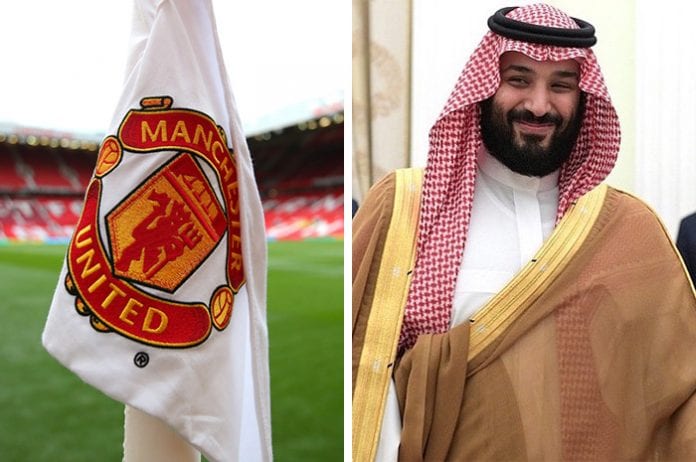 They say there’s no smoke without fire.

So it could be that rumours that the Glazers are about to sell Manchester United to Saudi Arabian investors are true.

The deal may even have been done, according to Moaid Mahjoub, director of affairs for the Saudi government.

If the reports are true, it’s a nice bit of business by the Glazers. They bought the club 14 years ago for £790million with someone else’s money and are selling it for nearly £4bn.

In that time they have managed to remove £1bn from the club whilst it has gone from being the dominant force in English football to mid-table mediocrity.

Some fans won’t be happy. “To be owned by the Saudis would be enough for any match-going United follower to surrender their season ticket,” said Jim White in yesterday’s Telegraph.

But the news be welcomed by most United fans. According to a poll by The Sun, 91% prefer the Saudis to the Glazers. And you can see why. Choosing between owners who will put money into the club rather than take it out is a no-brainer.

Fans of other clubs should think carefully before they take the moral high ground about the Saudis. Because to dine at the top table in football these days you need wealthy backers. And many clubs at the top of the football league tables in this country and across Europe are in bed with many of the countries at the bottom of the human rights league. United are just playing catch-up.