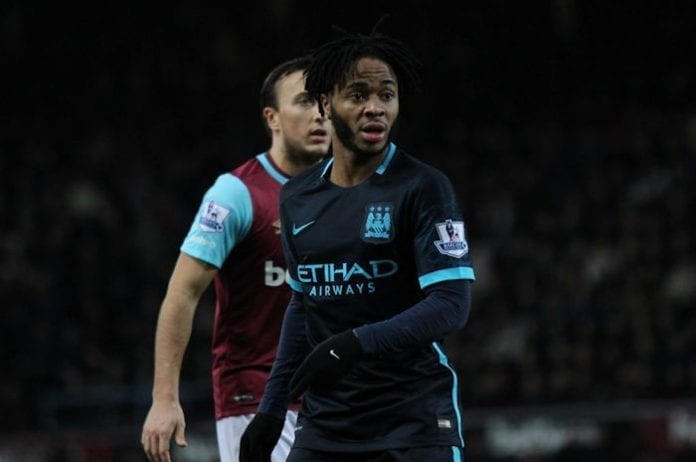 With just days before the transfer window closes, the Alexis Sanchez to Man City story has been renewed with several crazy rumours.

John Cross in the Mirror claims City have approached Arsenal offering Raheem Sterling plus £20million in a bid to land Sanchez – who, according to TV13,  has asked to be released from international duty for 24 hours to conduct personal business.

The news has, of course, got social media buzzing with City fans taking to Twitter to express their views.

IF this is true it is beyond stupidity. Raheem has already scored point winning goals and is brilliant to watch. Stick your Sanchez for me.

Sterling is continuing to improve each season and is certainly in England coach Gareth Southgate’s plans for the future. The fact that he is English also has a huge impact on the decision for City as they continue to try to work within Financial Fair Play rules.

More concerning speculation for the City faithful comes from Sky Sports who report that Arsenal want Blues hero Sergio Aguero as part of any deal.

Aguero wrote himself into City folklore when he scored the last minute winner against QPR in 2012,  a goal which saw the Blues snatch the Premier League title from the Red half of Manchester.

It’s a clever move by Arsenal. If they are serious about keeping hold of Sanchez, who has expressed an interest in leaving the Gunners, they are asking for something they are unlikely to get.

Speculation has continued to grow about the Argentinian’s future at City ever since Pep Guardiola’s arrival. Arsenal would certainly be turning a negative transfer into a positive one.

City have won two and drawn one of their opening three games of the 2017/18 campaign, but a 1-0 over newcomers Brighton and a last minute goal to snatch a 2-1 win at Bournemouth have not exactly been inspiring.

No doubt Sanchez would be a welcome addition to the squad but not at the cost of either Sterling or Aguero who simply offer too much going forward.