Veganism has skyrocketed in popularity in the past couple of years, increasing from an estimated half a million people in 2016 to more than 3.5 million today.

Numerous influential reports published in 2018 suggested that avoiding meat and dairy is the biggest way we as consumers can contribute to battling climate change, as farming animals is such a CO2-intensive process.

Whilst critics counter these findings with the argument that fields of soya and maize are an equal blight on our farmland, it’s easy to understand why the idea that you can save the planet by cutting out meat and dairy holds such appeal with conscientious foodies.

Either way, with such a marked growth in Brits adopting a vegan diet over the past few years (a record 5% of the British public now opt to shun the consumption of animal products altogether), there’s clearly growing consumer demand for more vegan-friendly products and dining options. 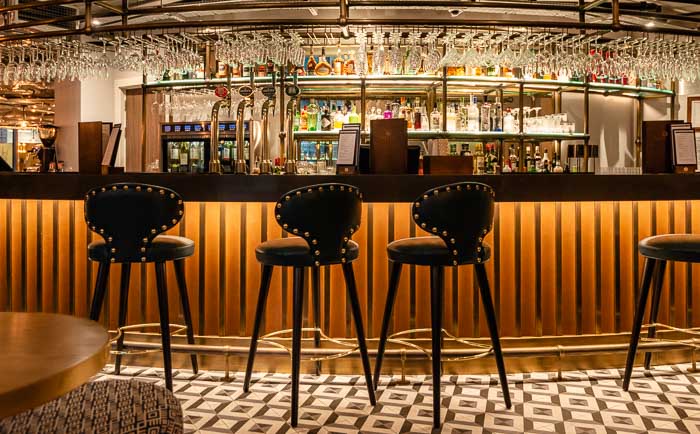 One restaurant that’s right on the money here is new Manchester restaurant Mamucium (pronounced mah-moo-kee-um), who have kicked off 2019 with the release of a dedicated vegan menu.

The creation of Mamucium’s double AA Rosette and Manchester-born head chef Andrew Green – previously at the Lowry Hotel – the vegan menu offers a vibrant and dynamic choice of dishes, packed full of flavour, all made using the finest local ingredients. 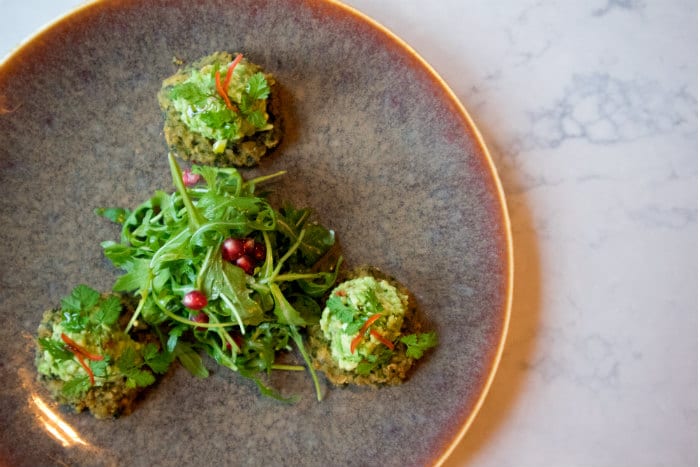 For dessert, there is a choice of traditional Bramley apple and caramel crumble, seasonal fruit served with maple syrup and toasted coconut, or a selection of refreshing fruit sorbets. 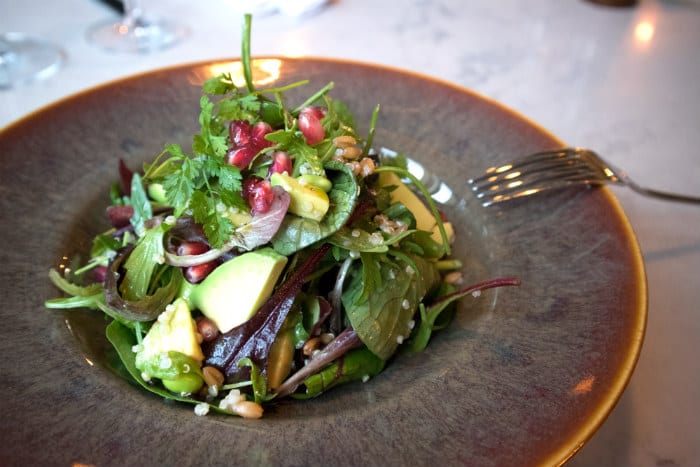 Sitting alongside Mamucium’s extensive menu of modern British classics with a unique northern spin, the restaurant hopes that the new vegan menu will inspire more Mancunians to try out a vegan diet.

Open from 11.30am to 10.30pm Monday to Thursday, and 12pm to 10.30pm on Friday and Saturday, reservations are recommended to secure a table.