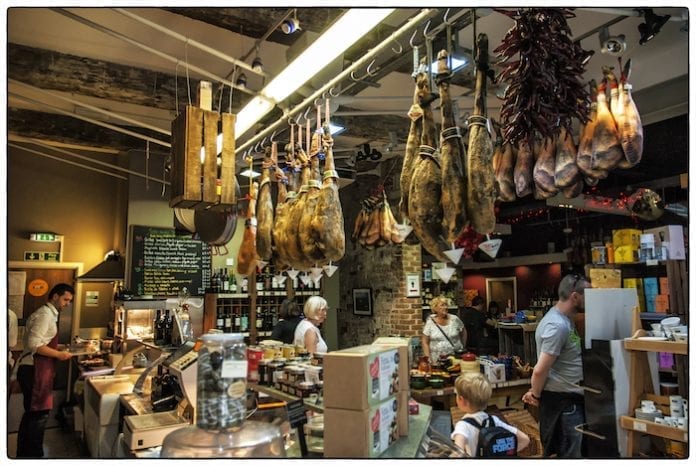 Catalonia is home to some of the best food in Europe – and you can get a taste of it right here at Lunya Manchester.

Lunya, the award-winning deli, restaurant and bar in the Barton Arcade, will transport you straight back to the side streets of La Rambla, Barcelona. Well, almost.

Catalonia-loving couple Peter and Elaine Kinsella and their restaurant have been featured in numerous foodie magazines and they’re winners – an unprecedented twice – of the Good Food Guide North West Restaurant of the Year award. That’s pretty good going.

Step inside the deli and you’ll be met with the sights and smells of Catalan cuisine. Fragrant haunches of cured jamón (ham for anyone who doesn’t know Spanish) swing overhead whilst the smell of cinnamon dusted churros wafts its way up your nostrils and makes your mouth water.

There are over 40 artisan cheeses, Serrano and Ibérico hams carved off the bone and over 1300 other foodie favourites to satisfy even the most demanding taste buds. You’ll find everything from spicy chorizo to smooth and bitter chocolate. No wonder Lunya is the UK’s largest online Spanish food store. 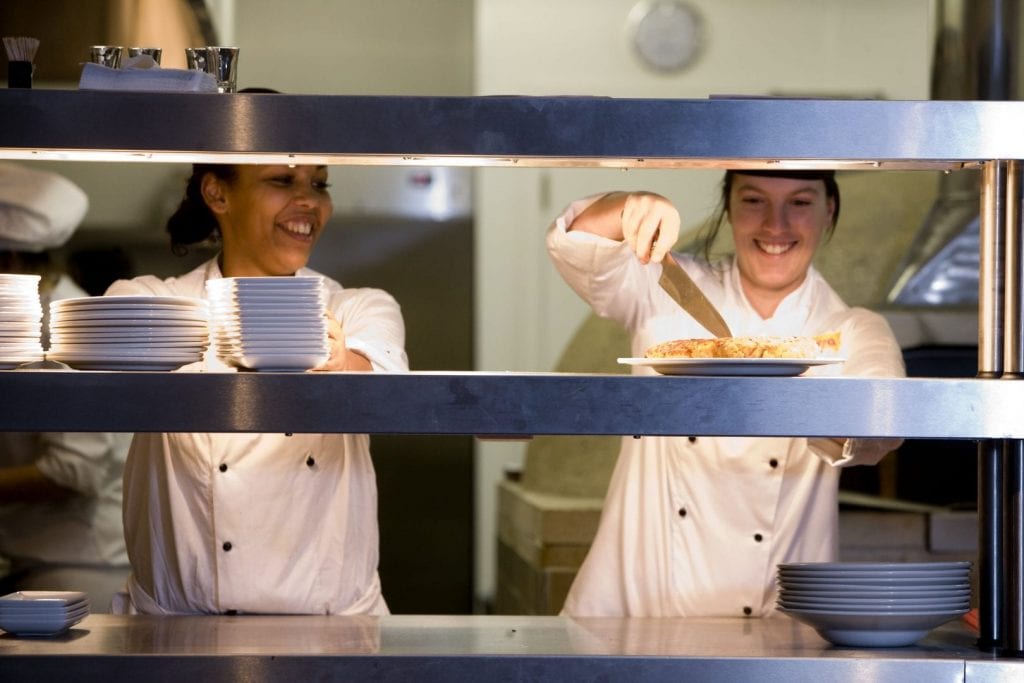 Peter and Elaine spend a lot of their time visiting Spain, building relationships with the people who grow, catch, cure, smoke and cook their vast range of produce, and seeking out other top quality food and drink suppliers.

The fresh artisan fare keeps Lunya a step ahead of the game, with Spanish food lovers flocking to the door almost every day of the week.

Its team of talented chefs produce some of the very best Spanish food around made from the very best quality ingredients. Everything is made in-house from scratch. 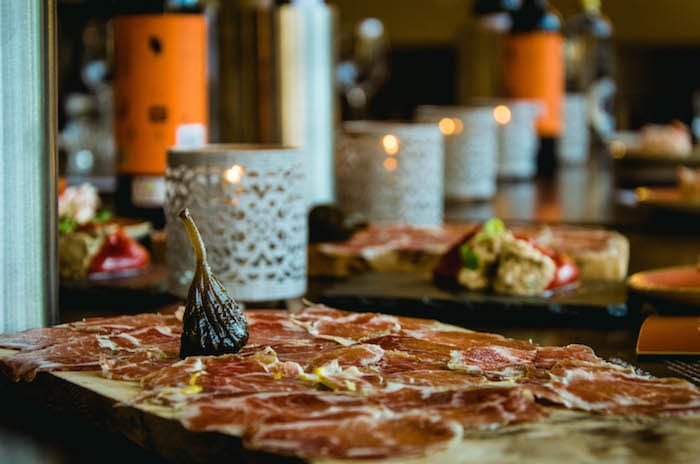 It’s the perfect venue for corporate events and private dining with a number of options for private hire upstairs – stunning rooms with exceptional food and drink.

Their bar is one of Manchester’s most popular after-work haunts with the UK’s largest selection of Spanish wines, beers, sherries, cavas, vermouths, gins and spirits. The long bar, evocative of the very best tapas bars in Barcelona, serves up free pintxos (little bite-sized canapes) with each drink bought between 4-6pm. Nice touch.

Lunya is the perfect place for shoppers, business diners, families and friends. And it’s also a great place for celebrity spotting. It’s no wonder that El Mundo named visiting Lunya in their list of the 10 best things to do in the UK for any Spanish tourist visiting the UK. 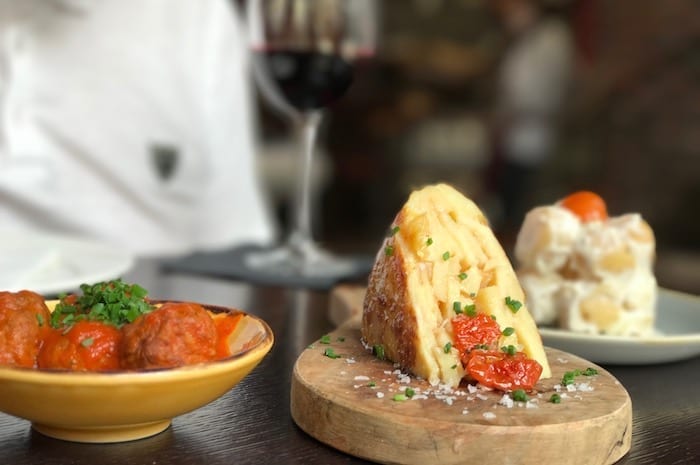 It’s worth mentioning that Lunya are currently running an offer where you get two tapas for £8.95 or three for £12.95. The portions here are hearty so you can definitely get your flavourful fill without spending an arm and a leg. Whether it’s breakfast, lunch, dinner, drinks, or just a coffee, there’s really no better place to go for a little taste of Barcelona. 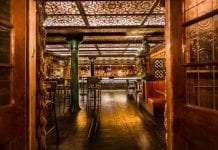 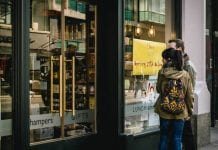