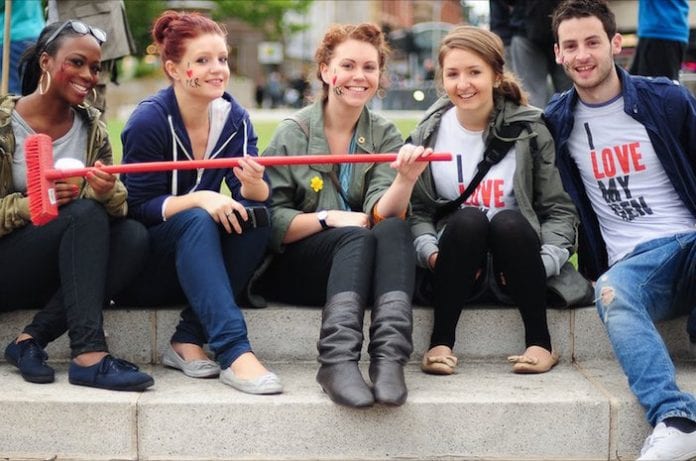 It was only a small minority of people who got involved in the looting of the city centre during the riots. It was a much larger number of people who came forward to express their support and got behind a massive clean-up.

It’s the local people who we harness and who are doing amazing things to improve where we live.

Hundreds of volunteers have been helping to clear up Manchester city centre after thousands of rioters smashed, torched and ransacked shops – reports BBC.

Carrying brushes and shovels people travelled in from across Greater Manchester after learning of the devastation on websites, TV and radio.

It’s those people that collectively make our city such a great city to visit and live and work in.