For three years Tim hosted and performed cabaret nights for the Sondheim Society, each month performing various songs from Sondheim's varied catalogue. Tim was inspired to relook at all of the leading lady’s songs in Sondheim shows with a gender retake on them. If you love your Sondheim - you will love this Diva show!

Tim's professional Sondheim credits include roles in Into The Woods, Company, You're Gonna Love Tomorrow and Assassins and he has directed A Little Night Music, Follies and Sweeney Todd.

This Diva show has been performed at The Arts Theatre in London, The Pride Arts Centre in Chicago and The Tada Theatre in New York  His cabaret appearances have included performing at venues such as Feinstein’s 54 Below (New York), New Space Theatre (Cape Town), Don’t Tell Mama (New York), The Theatre Lounge (Kuala Lumpur), The Purcell Room and London Hippodrome. 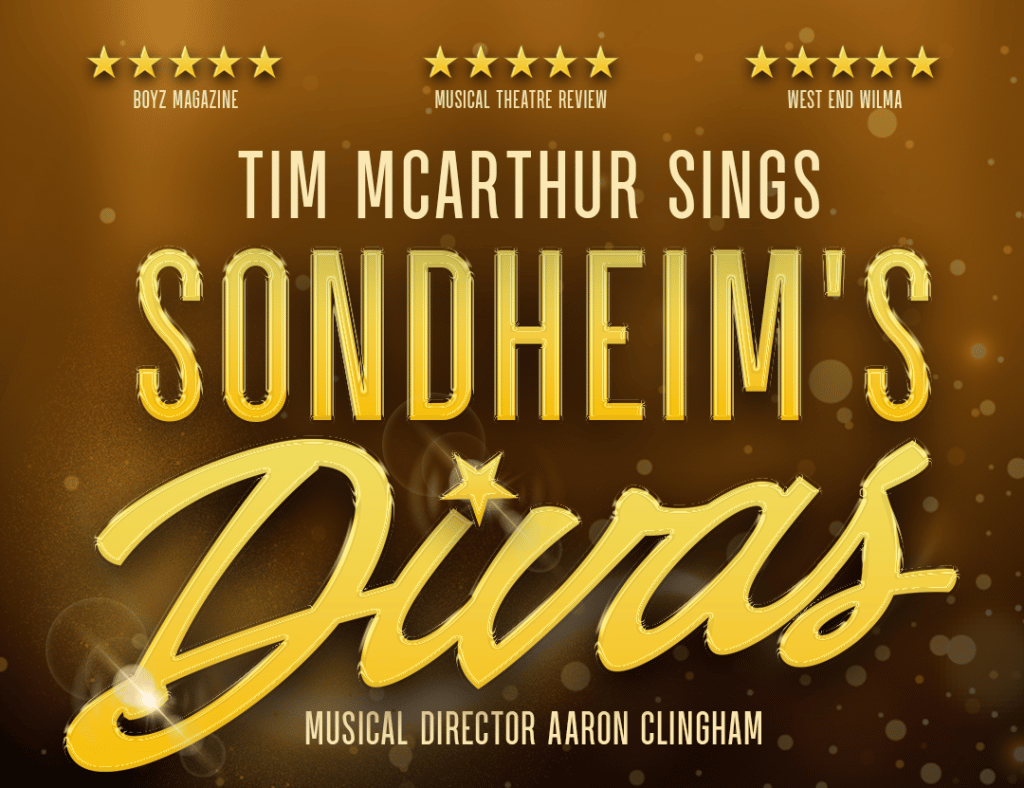 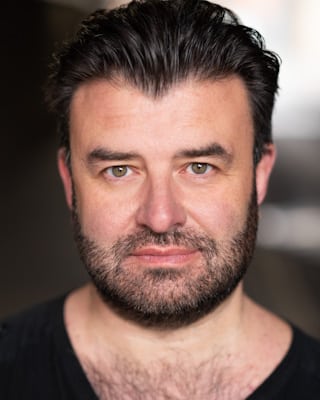