The War And Treaty

The husband-and-wife team of Michael Trotter Jr. and Tanya Trotter are recording now, with new music expected later this year. 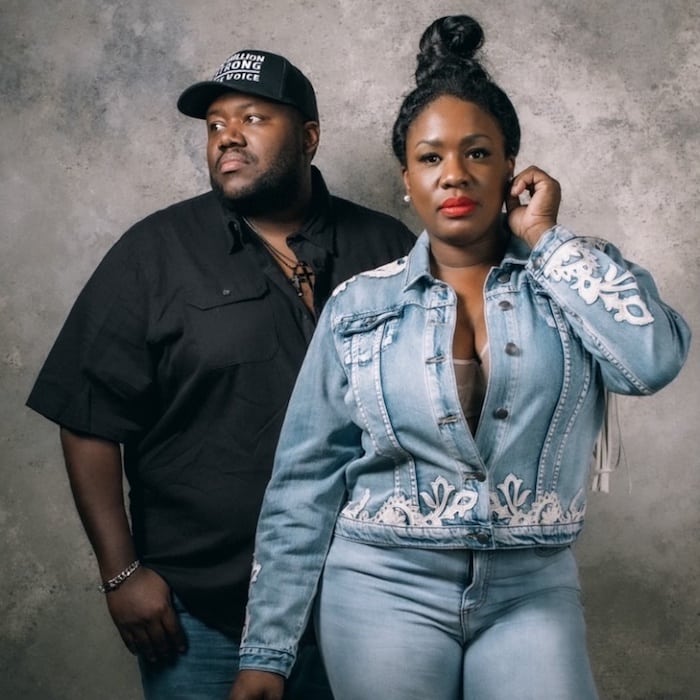