In 2016 The Retrosettes had a simple YouTube clip online that was seen by Italian film director Paolo Sorrentino.

He then booked the band to feature in the opening scene of his film 'Youth', joining Michael Caine and Harvey Keitel in the first shots of the movie. Their version of Candi Staton's 'You Got The Love' became the title track of the film. Due to the popularity of the film in Europe The Retrosettes then toured with the likes of Simply Red, then went on to release an album through Universal Germany and Live Nation.

At their regular Sonata residency, they will appear as an acoustic duo with front singers Paul and Helen Bytheway both playing and singing. Expect a helping of covers and originals from artists such as Fleetwood Mac, The Beatles, The Rolling Stones, Neil Young, David Bowie, Joni Mitchell, The Kinks and many more. 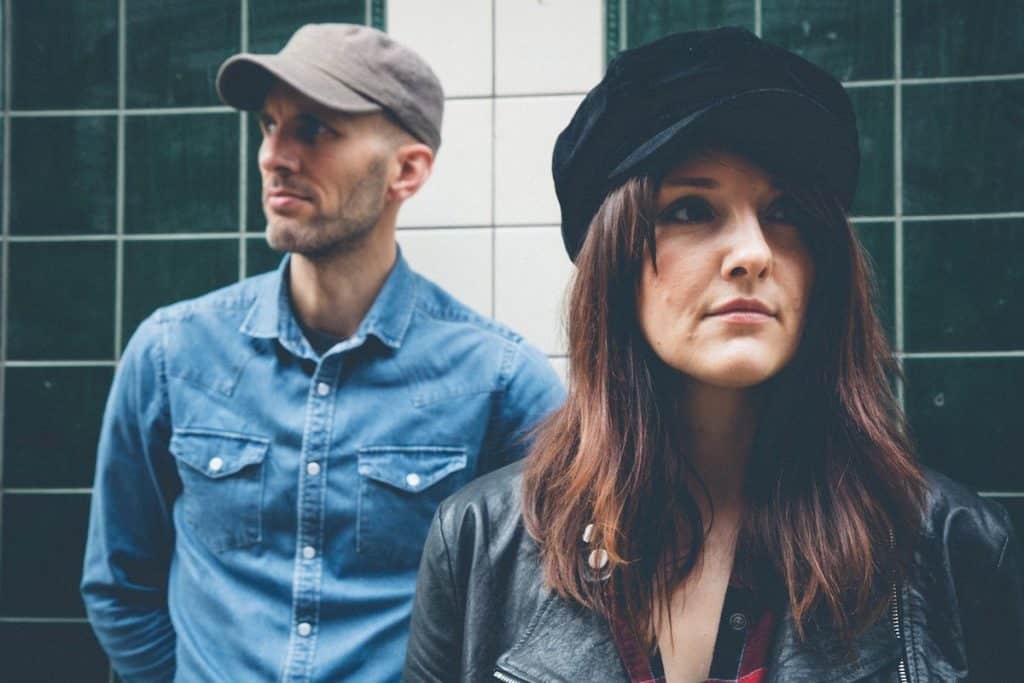