The Hallé - The Snowman With A Live Orchestra

The Snowman accompanied by the Hallé orchestra, live.

Bring the whole family to the Hallé’s screening of Raymond Briggs’s classic animated film, The Snowman – an essential part of Christmas.

The film is accompanied by the Hallé performing Howard Blake’s magical score live. In the first half of the concert, ‘Stomp! Stomp! Stomp!’ with Tom Redmond and the Hallé in Dinosaurumpus, an animated, interactive orchestral adventure, and enjoy Lorna Gibson’s heart-warming Mr Bear’s Christmas.

The Snowman - Certificate U
with Dinosaurumpus and Mr Bear’s Christmas 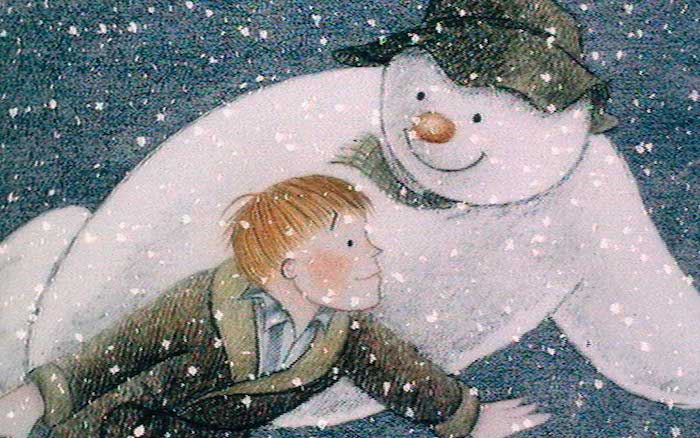