The Hallé - The Rite of Spring

The Hallé perform Stravinsky's The Rite of Spring

Christian Reif, the US-based German conductor, returns to the Hallé conducting a programme of mainly 20th century classics, beginning with Spanish-suffused music from Manuel de Falla’s only opera. Composed at the height of his powers, Bartók’s Second Violin Concerto draws on the traditional music legacy of his native Hungary.

Performing it, on her first, most welcome visit to the Hallé, is Antje Weithaas, whose celebrated performances combine technical mastery with deep musical insight. From this century, Tabakova’s Pacific from her Earth Suite was inspired by ‘the overwhelming force of Nature’. Similar elemental forces define Stravinsky’s cataclysmic The Rite of Spring which he explained was ‘unified by a single idea: the mystery and great surge of the creative power of spring’. Jean Cocteau memorably described it as ‘A pastorale of the pre-historic world’. 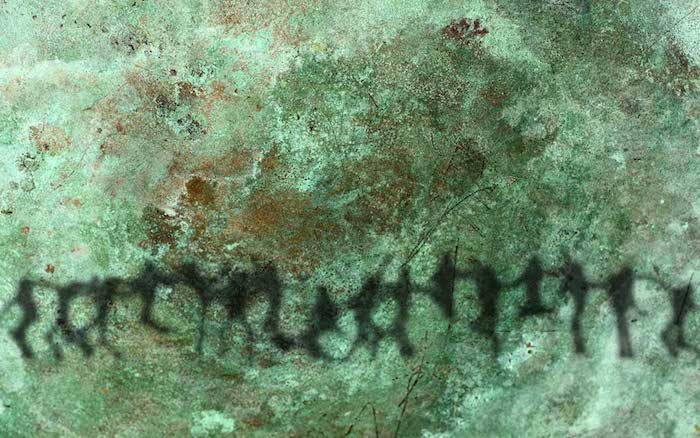