The Hallé - The Bee Gees, A Celebration of 65 Years

The Hallé perform some of the Bee Gees greatest hits

The Hallé presents a celebration on the 65th anniversary of the formation of the Bee Gees and their musical legacy, which has seen record sales of over 220 million, setting them among the best-selling artists of all time.

Following on from the acclaimed celebration of Elton John with the Hallé last year, conductor Richard Balcombe and our star soloists guide us through the Bee Gees highly successful career: from the early period in the 1960s and ’70s, through to their career defining multi-award winning soundtrack to Saturday Night Fever in 1977, their burgeoning reputation as writers and producers for other leading artists in the ’80s to their induction into the Rock and Roll Hall of Fame in 1997. You should, most definitely, be dancing.

Including:
Massachusetts; I’ve Gotta Get a Message to You; Words; Run To Me; To Love Somebody; How Can You Mend a Broken Heart; Night Fever; How Deep Is Your Love; You Should Be Dancing; Nights On Broadway; Stayin’ Alive; Grease; Guilty; Woman in Love; Islands in the Stream; If I Can’t Have You; More Than a Woman and Heartbreaker. 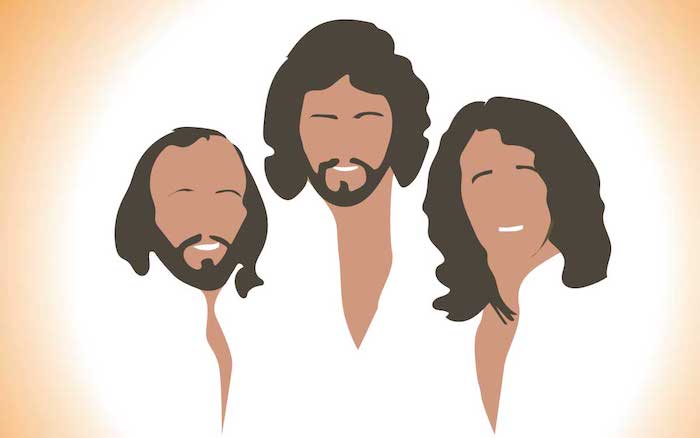