A graduate of the Royal Northern College of Music, Alpesh Chauhan has built up an outstanding reputation as Music Director of the Birmingham Opera Company.

He has a keen affinity with Shostakovich, receiving rave reviews for his performances, as noted in The Spectator – ‘Chauhan drove the score with a brooding, purposeful intensity’, which augurs well for his Hallé debut when he conducts the Tenth Symphony.

Believed by many to be Shostakovich’s finest, it includes a savage portrayal of the then recently deceased Stalin and an uplifting finale pervaded by his musical monogram with the initials of his name blazing out. In the first half, former recipient of the Terence Judd-Hallé Award, Elisabeth Brauß plays Grieg’s evergreen Piano Concerto, a work that enchanted Tchaikovsky who enthused, ‘What charm, what inimitable and rich musical imagery.’ 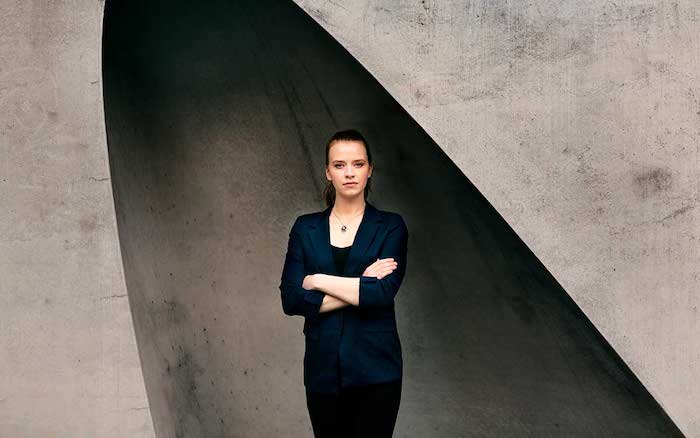