The young British conductor, Kerem Hasan, appearing with the Hallé for the first time, has established his credentials in opera (Welsh National Opera and Glyndebourne) and as Chief Conductor of the Tiroler Symphonieorchester-Innsbruck.

Making her concerto debut with the orchestra, the Hallé’s own Amy Yule plays Mozart’s elegant First Flute Concerto. It follows a dramatic symphonic poem, Andromède, by Augusta Holmès. Of French-Irish descent, she was determined to succeed as a composer despite the odds stacked against her in late-19th century Paris: ‘I must show the males what I’m made of’, she declared, and she did just that! Described by Rimsky-Korsakov as an ‘Oriental narrative of fairy-tale wonders,’ Scheherazade conjures the spirit of the Arabian 1,001 Nights, couched in iridescent instrumental colours, with a solo violin representing the heroine herself. 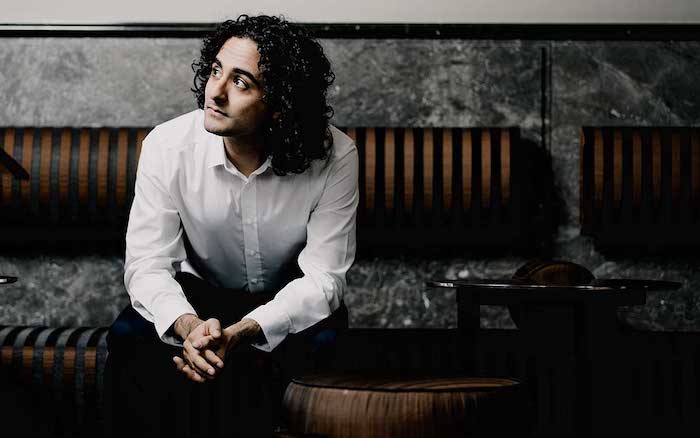