Still in her twenties, Anna Lapwood, is firmly established as a leading organist, conductor and broadcaster, who made her combined Hallé and BBC Proms debut in 2021 with Saint-Saëns’s Third, so called ‘Organ’, Symphony.

For her first Manchester Hallé visit, she also plays Poulenc’s eclectic concerto which veers in mood from jocularity and light-heartedness to the grave and profound, reflecting his rediscovery of his Christian faith around this time. Anna also plays a work composed especially for her, Sanctus from Dobrinka Tabakova’s Orbis Factor. 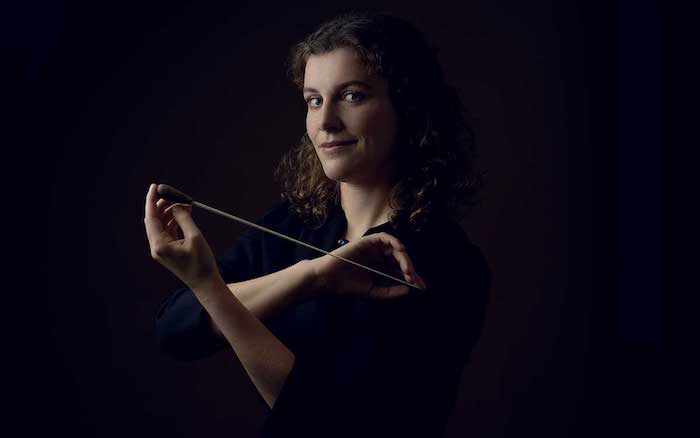