During Sir Mark’s tenure as Music Director, the Hallé’s semi-staged operas have become legendary; he’s long wanted to perform with the orchestra what he feels is Puccini’s greatest score, Madama Butterfly. When Puccini saw Belasco’s play Madame Butterfly: A Tragedy of Japan in 1900, he instantly knew its operatic potential. Although its premiere at La Scala two years later wasn’t a success, it rapidly became an essential part of the repertoire of opera houses worldwide.

A story of love betrayed, at its heart is the gentle heroine Cio-Cio San (‘Butterfly’ of the title); her aria Un bel di vedremo, and the ‘Humming Chorus’ are but two of the opera’s glorious inspirations. A world-class cast is led by the young Japanese soprano Eri Nakamura who has captivated audiences at Covent Garden establishing her international reputation. 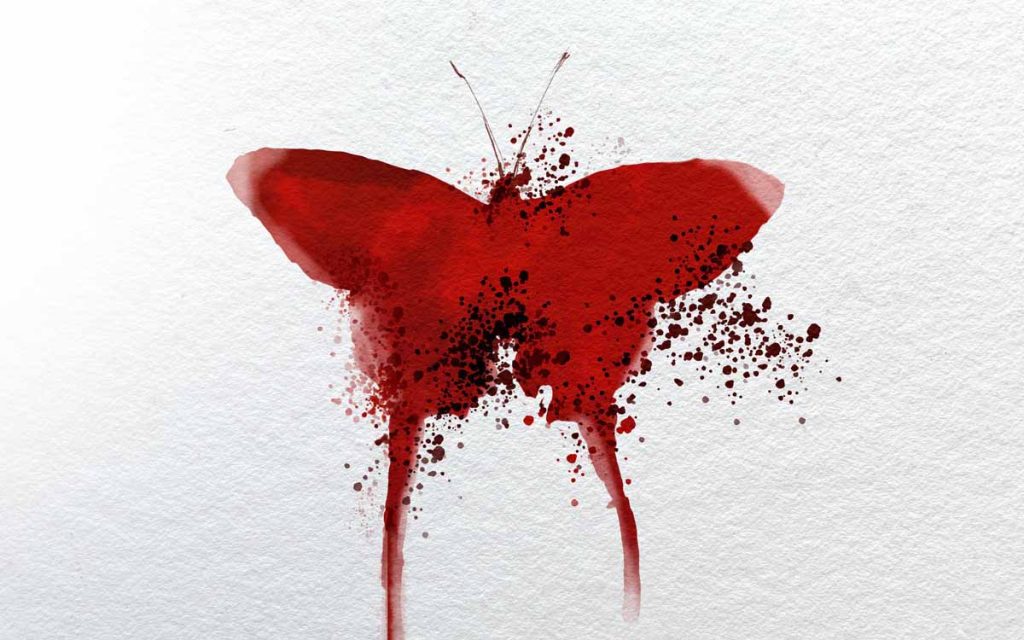