The pandemic prevented Daniele Rustioni’s planned re-engagement after his impressive initial visit to the Hallé. At this appearance he’s joined by the doyen of cellists, Steven Isserlis, who, making a much-anticipated return to the orchestra, plays Elgar’s great concerto.

Autumnal in mood, it’s his threnody for a world destroyed by the Great War. Elgar engineered the commissioning of Coleridge-Taylor’s Solemn Prelude premiered at the 1899 Worcester Three Choirs Festival. Thought lost, the score was discovered in the British Library in 2020 which led to its revival, again in Worcester, 122 years later.

The concert concludes with Sibelius’s Lemminkäinen Suite, his four ‘Legends’ evoking the adventures of a hero warrior of Finland’s national epic, the Kalevala, including his encounter with The Swan of Tuonela and dalliances with The Maidens of Saari. 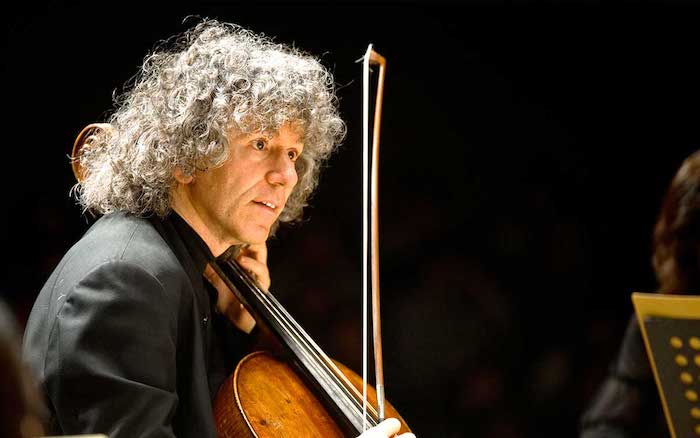